Democrats like to pretend that they are just servants of the common man. In reality, they are the kings of cronyism and are prone to accepting money from corporations and special interests with one hand and flipping them the bird with the other. After supposedly siding with the entitled brats demanding a $15 an hour minimum wage, the DNC has been cozying up to the very corporations opposing this wage increase.[1] 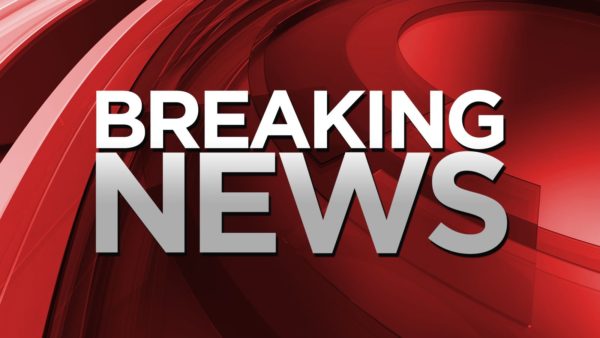 Democrats have a hypocrisy problem.

That’s been well established at this point.

For example, Hillary Clinton pretends to be a champion for the gay community but accepts millions of dollars from countries that execute and imprison gay people.

Now, we are learning that the DNC asked for and accepted money from some companies that liberals pretend to hate.

Among the insurers that the DNC has apparently approached for contributions are Cigna, Aetna, Humana, and UnitedHealth Group. They have also solicited money from drug companies Pfizer, GlaxoSmithKline, Johnson & Johnson, and Eli Lilly.

According to its spreadsheet, the DNC approached the largest Wall Street banks seeking financial support. Targets included Goldman Sachs, Bank of America, JP Morgan Chase, Credit Suisse, UBS, as well as the industry’s lobbying shop in Washington, the American Bankers Association, which was marked as a high priority potential donor.

Clinton has also caught flack for her alleged ties to agricultural giant Monsanto, a frequent target of left-wing critics of genetically modified organisms and a DNC donor target, according to the spreadsheet.

Well how about that?

Democrats hitting up the “evil” people at Walmart for some cash.

But I thought Walmart didn’t pay their employees enough and represented corporate greed?

And what about the “Fight for $15” crusade against McDonald’s?

Were those just empty words?!

Looks like liberal values go out the window whenever there’s cash being thrown around.

Democrats are hypocrites and Republicans are largely cowards absent a spine to combat them. That’s basically the nature of our modern political system.

Still, it is shocking to see the level of hypocrisy present in the methods of Democrats. They simply do as they please and don’t care about appearing as absolute hypocrites and liars.

Why should they? Republicans routinely refuse to call them out for their atrocious behavior and the media refuses to shine a light on this hypocrisy.