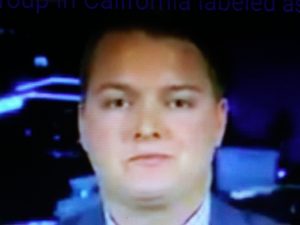 This is s sample of how the Democrat Party is shooting itself in the foot. They seem to think that labeling all White people who don’t vote Democrat as White Supremacists is a good idea. Keep it up, Idiots!  Here’s a gutsy kid battling Leftwing indoctrination on college campus. This is the kind of courage Paul Ryan and Mitch McConnell need to have.

Jones, the leader of the College Republicans organization on campus, drew fire from liberal activists last month after he asked a college Muslim association to condemn recent terror attacks overseas. Now, Jones’ organization is being labeled a “white nationalist” group by the university’s Democratic socialist group.