Denzel Washington is known for his great movies, great acting…and great looks. However, he is also a devout Christian, a dedicated family man…and everything you rarely see coming out of Hollywood[1]. Now, he will be recognized for his accomplishments, and will be setting yet another great example…in this, Obama’s America. 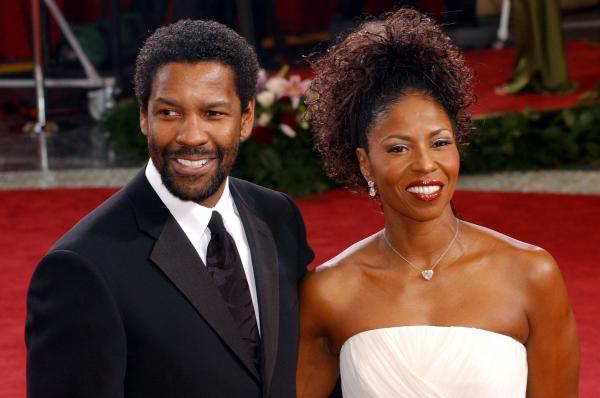 It’s refreshing to see an outspoken Christian like Denzel getting honored in Hollywood.

The 60-year-old superstar just found out he will be honored with the Lifetime Achievement award at the 2016 Golden Globes.

Denzel will add the prestigious award to his impressive resume, which includes so many accomplishments that it would take several lifetimes for the average actor to achieve.

The Lifetime Achievement award, formally known as the Cecil B. DeMille Award, is bestowed by the respected Hollywood Foreign Press Associated for “outstanding contributions to the world of entertainment.”

32 years of marriage and 4 kids later, Denzel continues to shine the Lord’s light on and off screen. I’m so happy a true family man is finally getting the spotlight!

Denzel never seems to miss an opportunity to stand up for his belief in Christ, and does it in a compassionate way. Hollywood actually made a good decision…he is very deserving.