Apparently, under Obama’s watch, cities can pick and choose what federal laws they want to obey. As long as it’s supporting Obama’s agenda of course. Who knew!?[1] 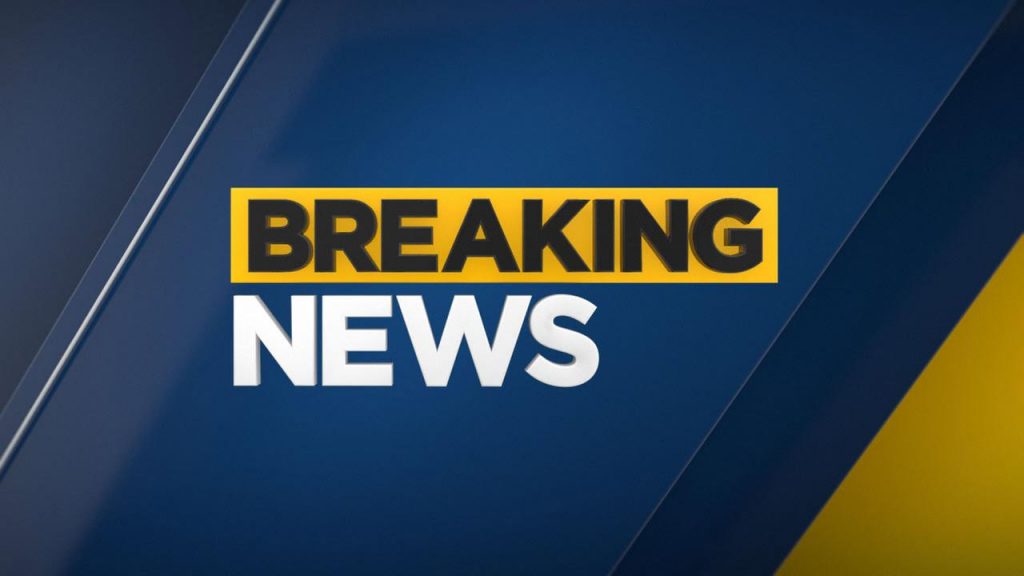 For decades, hundreds of so called “sanctuary” cities have existed across the nation. For whom do they offer sanctuary? Illegal immigrants, who won’t be reported to federal authorities for immigration related offenses. So in other words, a sanctuary is provided for those who break our laws literally as they take the first step into our country.

Now, after two months of waiting to release a report, the Department of Justice found the Obama Administration “has a plain duty to cut off law enforcement funds to any jurisdiction that violates this responsibility to ensure the deportation of criminal aliens.”

Breitbart reports: The public release of the report came after a vote on key legislation dealing with sanctuary jurisdictions.

“After a two-month delay, the Department of Justice’s Inspector General, its internal watchdog, has published a memorandum finding that the practices of sanctuary jurisdictions violate federal law. This opinion must bring an end to the excuses proffered by numerous Democratic leaders to defend the extreme and dangerous practices of sanctuary jurisdictions,” said U.S. Sen. Jeff Sessions (R-AL) who serves as chairman of the subcommittee.

“It is a simple fact that aliens lawfully here, and of course those unlawfully here, must be deported promptly upon their conviction for criminal offenses. Failure to do so places whole communities at risk, especially immigrant communities in those sanctuary jurisdictions. Yet the Obama Administration has been totally ineffective in confronting these policies that dramatically undermine the enforcement of our immigration laws. Too often, we have heard comments such as ‘sanctuary cities have a place in America’ to justify this unjustifiable practice. The Obama Administration has a plain duty to cut off law enforcement funds to any jurisdiction that violates this responsibility to ensure the deportation of criminal aliens,” said Sessions.

“Now, the law and the American people demand that this Administration cease its acquiescence in this illegality. The Obama Administration must immediately take action to withhold significant federal law enforcement funding for these offending jurisdictions.”

Obama is lawless, therefore his ideal America is lawless. Yet, people despite having brains and the ability to think on their own, still choose to embrace the “stupid” of it all and just not let the facts bother them.