Detroit Woman Who Scared off Carjackers with her Pistol: ‘Take Back this City from the Thugs’

A Detroit woman who wishes to remain unidentified took a wrong turn on the way to her hair dresser. What happened next[1] made her glad to have her concealed carry permit. 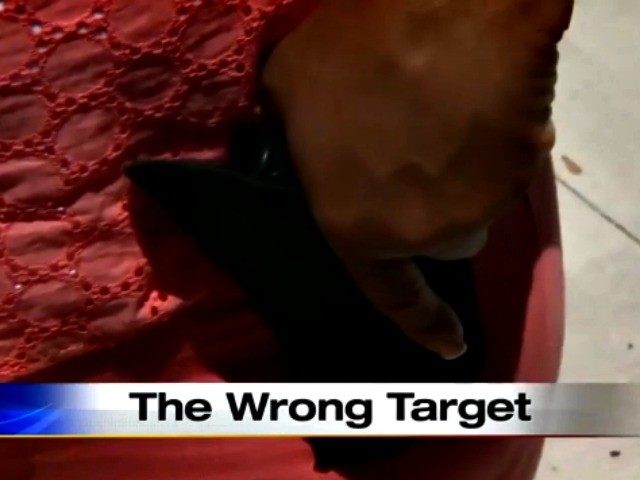 According to Click On Detroit, the woman–who wishes to remain unidentified–“took a wrong turn…on her way to the hairdresser’s” and was u-turning near Alma and Garnet avenues, when three men allegedly approached her, opened her car door, and shot at her.

The woman was ready. She reached for her gun when saw them raising theirs and then emptied the entire magazine–13 rounds of .357 Sig–on the suspects.

The suspects fled under fire, and it is not known if any of them were hit.

After the incident was over, the woman said, “All the residents of the city need to come together and take back this city from the thugs and the criminals that have taken over this city, and if you live in fear you’ll never bring this city back.”

She commented on how people are scared to go buy gas, then added, “You should be able to go anytime to get gas. This is the land of the free and the home of the brave, right? Why can’t we act like it?”

The thugs and criminals will always have guns and other weapons. It’s a good thing that right had not yet been stolen from this woman. America has a lot to learn from this woman’s example.