DISGUSTING: Evil mother explained why it was OKAY to let people pay her to sexually abuse her baby

Some things are just so horrific it is hard to believe them. How could you molest your own baby? And equally as sick, how could you enjoy watching someone do that and in fact pay to watch? One sick mother has been caught accepting money to sexually abuse her baby on video.[2]

A mother who was accused of sexually abusing her 11-month old daughter online in return for almost £10,000 has been arrested in Romania.

The mother-of-two, who is from the Varasti area in southern Romania, was arrested last week by Romania police after they received a tip off from the FBI.

U.S. authorities discovered pictures of the mother abusing her baby while investigating Brandon Gressette, who was arrested last year for sexual exploitation and child pornography charges.
…
She said: ‘I agreed to do these things with my daughter because I thought that she couldn’t have suffered any trauma. I thought that it was all just a game.
She also stated that she had been video-chatting before she was pregnant but after her baby was born, she decided to involve her as well.

‘Some of my clients knew that I had been giving birth to a baby. They asked me to undress her and to touch her.

What could compel someone to do something so horrific to their own baby? She could be sentenced to up to 15 years in prison. Let’s hope she gets the max, someone that evil should be kept away from their child. As well as the pedophile below who paid to watch. 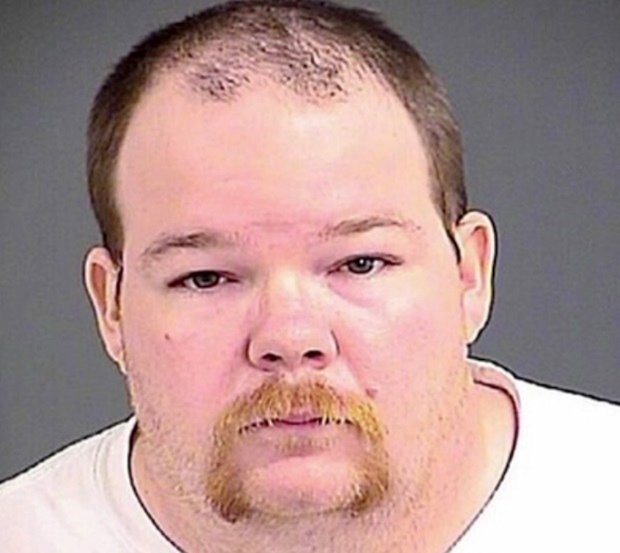