This story should infuriate you. A woman in North Carolina has been nabbed by police for pimping out her mentally disabled teen daughters, so she can get cash for her crack cocaine habit.

This creep, Teresa Vanover of Eden, North Carolina, was arrested when cops found her offering her children for sex for cash. She was allowing scumbag men to have sex with the girls for as little as $20 and even $5, all so she could buy drugs.

As The Daily Mail[1] reports… 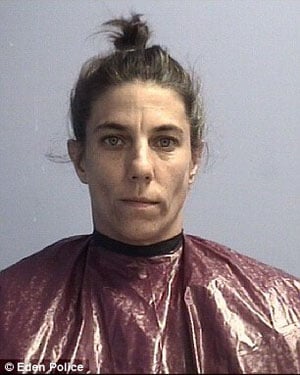 She received the minimum 20 year sentence on three of her charges and a six-and-a-half year concurrent sentence for her other 45 charges.

Vanover confessed that she would take her 15-year-old daughter to a neighborhood barber shop, a nearby boat ramp and even one of the men’s mother’s house.

She would then allow the men to perform sexual acts on her daughter, or would make her daughter watch while she had sex with them, according to Greensboro News & Record.

When the 15-year-old began to refuse, Vanover used her 13-year-old daughter instead.

The 15-year-old told police months after her father died, when she realized there couldn’t be any more medical bills her mother needed to pay.

‘We don’t have to do it anymore because daddy is dead,’ the girl told police, according to transcripts read in court.

Vanover was arrested in September 2015 and immediately confessed to the crimes.

The actions of this so called “mother” are bad enough, but the woman’s activities were aided and abetted by 67 year-old Thomas ‘Tommy’ Woodall, the owner of a barber shop who also took advantage of these poor girls.

Woodall and three other older men were arrested on charges and all have been convicted. 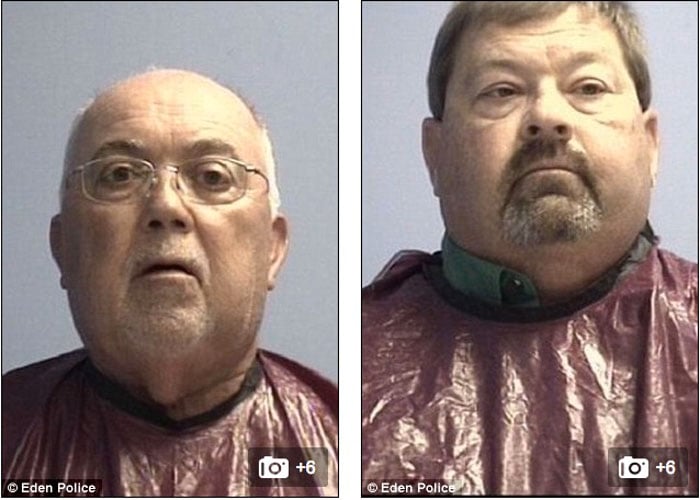 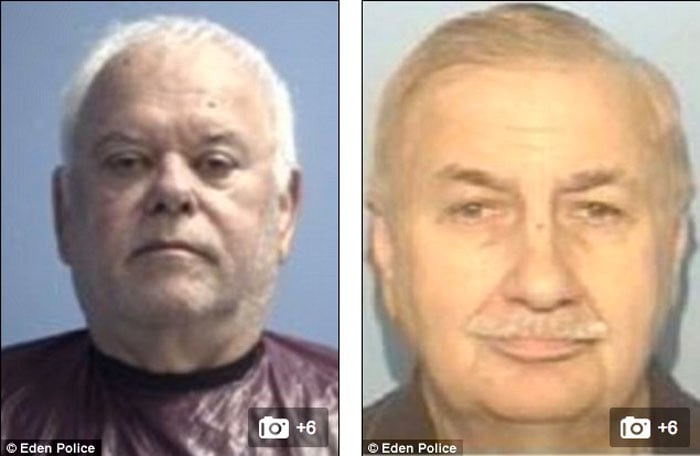