Just last week it was reported that an event in Wichita put on by, what was then thought of as, the area Black Lives Matter group, included a sit down with the police.

Well it turns on co-founder of the movement wasn’t too happy about that, and did what most offended activists[1] do. 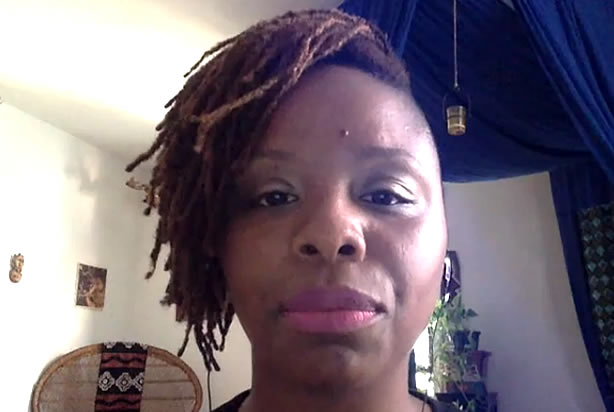 The event intended to bring the community and Police together in peace, and to work out issues, and talk solutions. The cookout, called “First Steps,” was a huge success, and even garnered national attention.

Wichita had become the model on how to repair community relations with law enforcement, and with all the violence and death happening in the news, it was hopeful sign that things were going to change for the better.

Enter DC’s Black Lives Matter chapter, which wholly rejects Wichita’s peaceful intentions. So much so, that they felt it important to send out a tweet denouncing “First Steps,” and declaring that the peaceful gathering was not in line with its principles.

THIS IS NOT AN OFFICIAL #BlackLivesMatter[3] CHAPTER! THIS IS NOT IN LINE WITH OUR PRINCIPLES. @Blklivesmatter[4] https://t.co/IIlnTbgE1S[5]

Patrisse Cullors, who co-founded the national organization, said in a statement “The group of people who had a BBQ with the police are not affiliated with BlackLivesMatter.”

Well I’m sure those involved in the barbecue are grateful they aren’t in YOUR type of BlackLivesMatter group, you militant disease. It’s you , and people like you on both sides that are the cancer of society. You feel justified in condemning open dialogue. You don’t want justice. You don’t even know what justice means.

All you want, Cullors, is to be known. That’s it. I’m willing to bet you don’t care about anything other than expanding your influence and crappy name. You are a wolf in very ugly sheeps clothing…