Disney Just Bowed to Obama in a SICKENING Way

Disney is threatening to pull their business out of the State of Georgia, a religious freedom bill is signed into law there. Does Disney not care for the religious rights of others?[1] 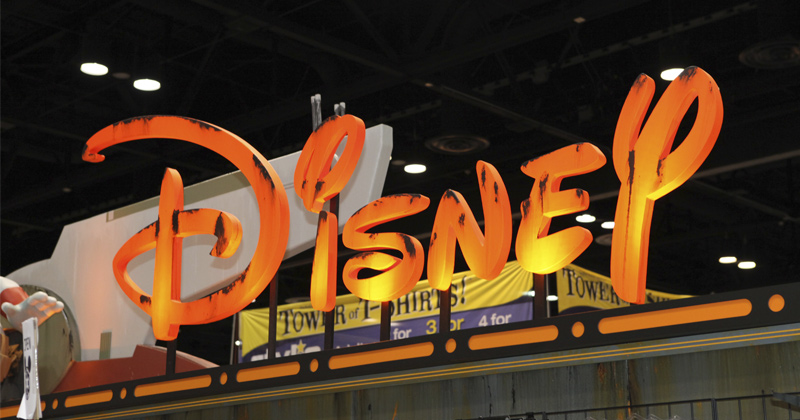 The Free Exercise Protection Act is on the desk of Gov. Nathan Deal, who has until May 3 to decide whether to veto it. Hollywood business totaling billions of dollars could hang in the balance.

The measure, passed by Georgia lawmakers March 16, would offer protections to faith-based entities that refuse to provide services that they say violate their beliefs. If it becomes law, the proposed legislation would have the effect of beefing up legal safeguards for opponents of same-sex marriage.

So Disney is willing to take jobs from Georgia for this? If a person refuses to provide services that violate their beliefs…do they not have that right as a human? There is a work around for those that are denied service, they can find another vendor. There is no work around for those that will be forced to go against their religious beliefs…that is something that strikes them to their very soul. Ridiculous world we live in…when Disney decides to go political.