But, DIVERSITY!?! Obama Moves To Repeal Ban For Transgender A Military!

Looks like Obama is still busy engaging in the PCing of the U.S. military at the cost of our military battle readiness. This time he is set to force the Pentagon to reverse its longstanding ban on cross-dressing transgender soldiers in the U.S. Military.

That’s right, now our soldiers could be expected to take orders from cross-dressing officers! 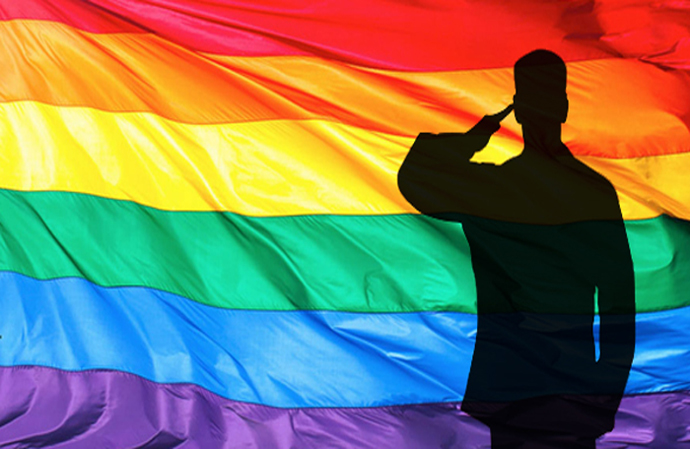 As reported at Breitbart News[1]:

The policy change is another example of how progressives bypass Congress and the voters by using the military to promote and advance social changes nationwide. Since 2009, for example, the military has been used to aid illegal immigrants and to help change the definition of marriage so that it can include single-sex couples — regardless of the far-left policies’ impact on combat readiness and recruitment.

The repeal of the long-standing exclusion of cross-dressing transgender soldiers is coming “within weeks” or at least by the end of July, according to The Washington Post.

The Obama administration has been debating the new transgender-boosting policy for the better part of a year, and even now, insiders say the final policies are not set in stone. But the possible policy announcement comes a full six months after Defense Secretary Ashton B. Carter set a time limit for the policy to be crafted.

The last public comments Carter made were last May when he said the issue was “complicated,” but he was still “confident we’re going to get to the right place in this.”

As USA Today reports, the new policy would order all branches of the military to implement new policies for recruiting, housing, and uniforms for transgender troops.

Also LGBT advocates are demanding that once the policy is reversed the U.S. government will then have to pay for all the medical procedures and sex-reassignment surgeries that these soldiers want.

And as RightWingNews reported[2], the examples of Obama’s social engineering of the armed services has been so blatant that one general spoke up about it.

In September, Major General Robert Dees (U.S. Army-Ret) said the military’s battle readiness as well as its moral composition was “being degraded”[3] by all the social engineering sponsored by the Pentagon.

For that General Dees blamed Obama.

In fact, social experimentation is improperly named because it’s not an experiment at all. It’s a top-driven mandate for social agendas that occurs by this administration within the military, which is a captive audience.

It is not enhancing our readiness; it declines our readiness. We’re spending more time on some of these social engineering projects than we are on developing and maintaining readiness in our force.

So, Obama has been quite busy making our military less effective.