Dog the Bounty Hunter Just Did Something HUGE – Fans Shocked

Dog the Bounty Hunter is saying he assisted the push to kill a proposed law in Idaho, that would regulate bounty hunters. It would have prevented the wearing of badges – he wasn’t having it.[1] 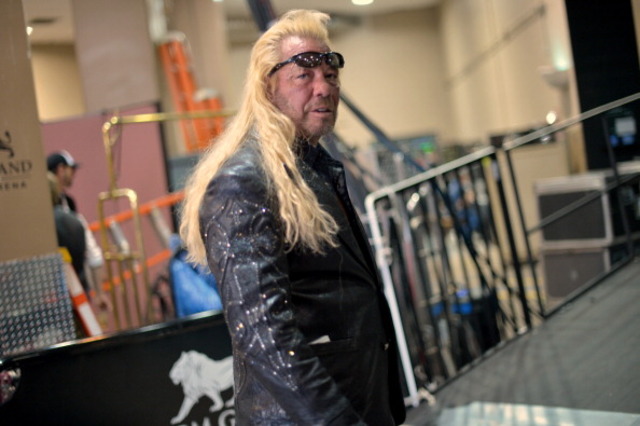 Duane Chapman also tells the Post Register in a story on Tuesday that the law would have prevented bounty hunters licensed in other states from pursuing bail jumpers in Idaho unless they also had an Idaho license to carry a concealed weapon.

Bounty hunters would also have to wear special clothes identifying their occupation.

In Idaho’s recently completed legislative session, the bill cleared the House but not the Senate after Chapman lobbied against it.

The proposed law came about after bounty hunters in eastern Idaho last year shot and killed a man at an apartment complex.

Looks like he’s on a mission, good luck to him!