Donald Trump was told months ago by the likes of Jeb Bush and Hillary Clinton that he would never be a respected world leader. 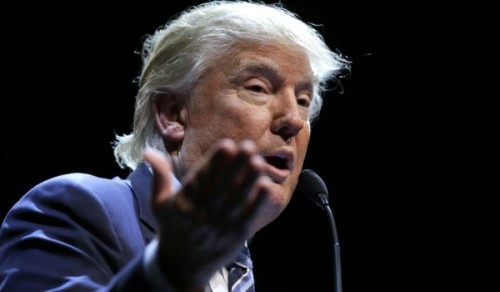 Trump’s right, yet again. The Republican establishment will find any little thing to attack Trump on. Meanwhile, if Jeb Bush or Marco Rubio had been complimented by Putin, they’d be ecstatic over it.

What do you think? Are the others just jealous?