Donald Trump has come under fire recently for some sexually inappropriate comments he made 11 years ago and since the video tape was released, several woman have come forward with varying tales of their encounters with him.

Trump has firmly stated that they are lies and that he promises that he has evidence to refute the lies, and will release it very soon. 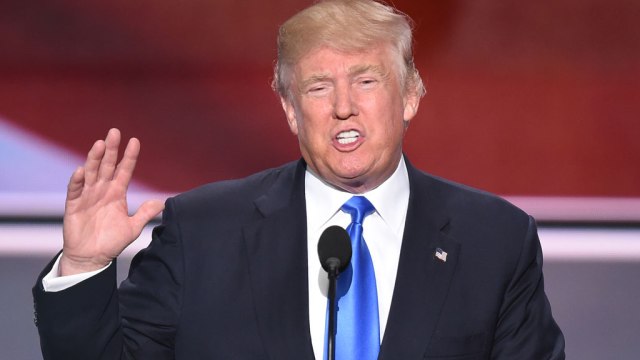 Trump held a rally in West Palm Beach on Thursday and made it very clear that the stories that the women told the New York Times were “totally and absolutely false.[2]”

“These vicious claims about me of inappropriate conduct with women are totally and absolutely false. And the Clintons know it, and they know it very well. These claims are all fabricated. They’re pure fiction, and they’re outright lies. These events never, ever happened, and the people that said them meekly fully understand. We already have substantial evidence to dispute these lies, and it will be made public in an appropriate way and at an appropriate time, very soon,”

He is also certain the timing of the release of the tape as well as these stories of allegations against him is too perfect and he suggests it’s part of a deflection tactic to take the spotlight off of the emails being released by WikiLeaks.

“It’s not [a] coincidence that these attacks come at the exact same moment and all together at the same time as WikiLeaks releases documents exposing the massive international corruption of the Clinton machine, including 2,000 more emails just this morning.”

If Donald Trump has the evidence he suggests he does, then the lawsuit he has drawn against the New York Times could hurt them in a big way.