Donald Trump Humiliates Chris Christie By Saying This To Him

Chris Christie’s endorsement of Donald Trump was a very big deal. For the GOP establishment, they are acting like it doesn’t matter.

But, in reality it does. So when Christie was with Trump on the campaign, things got a little weird when Trump said this to the New Jersey governor[1]: 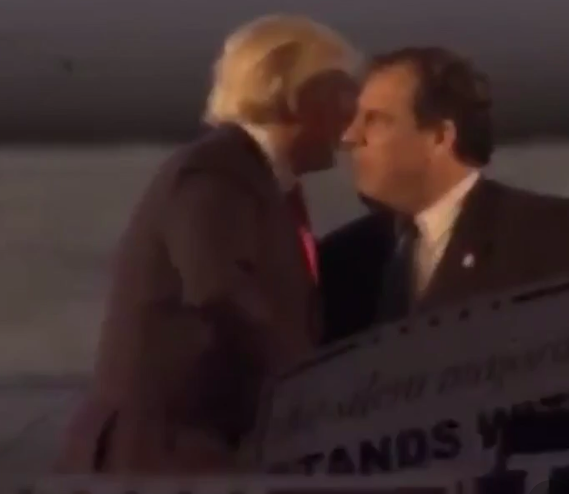 “Get on the plane and go home,” Trump is heard saying to Christie.

Now, the media really is blowing this way out of proportion.

A Trump spokesperson said that Christie was scheduled to leave and Trump simply directed him to get on the plane to go see his family. Nothing all that mind-boggling. But, it is funny!