Hard working employees at a Waffle House in Charlotte, North Carolina, got the dream tip[1] that every server wishes they could have when actor and pop star Donnie Wahlberg stopped by to grab something to eat. 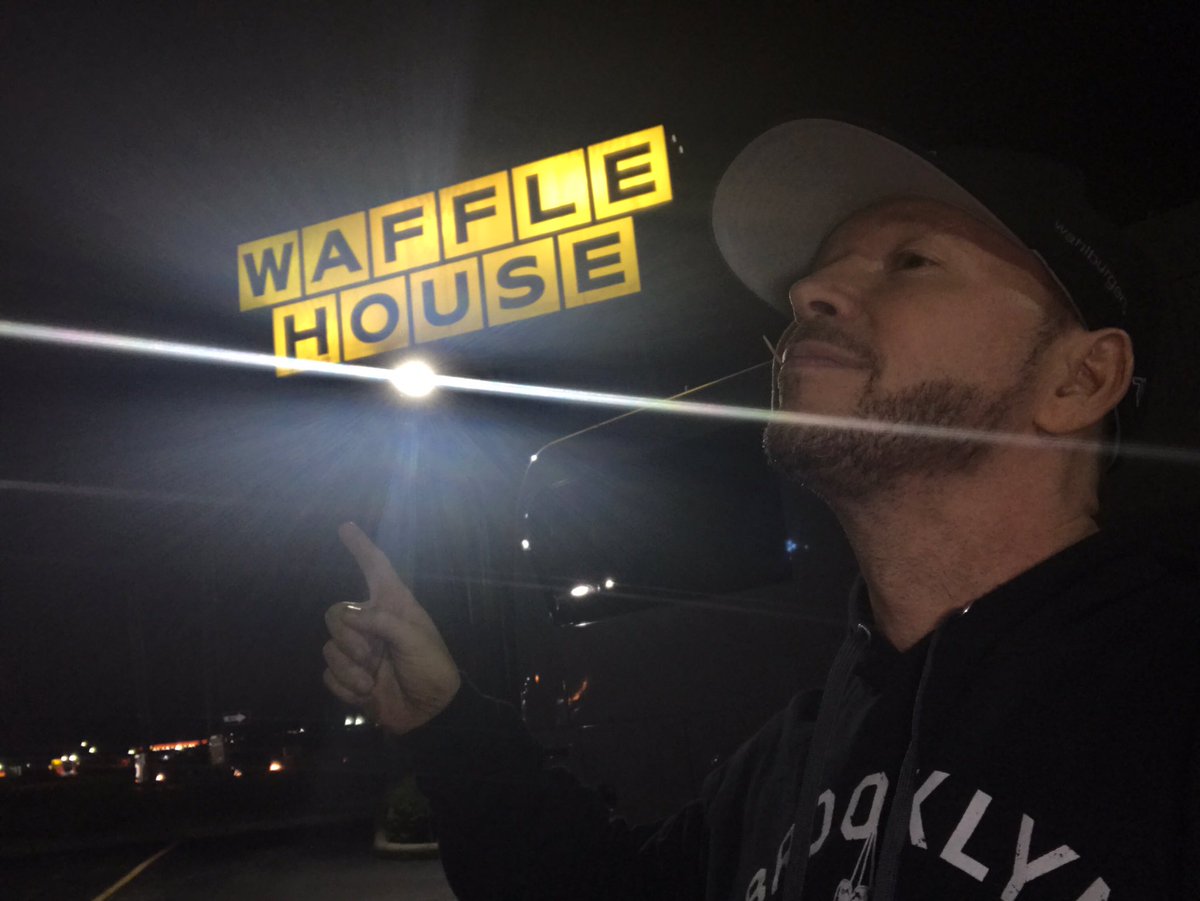 Wahlberg showed it off on his Instagram page next to an image of the receipt.

“My mom waited tables, and my dad tended bars — for years! So, when I walk into a [Waffle House], and the staff treats me like a king, you better believe I treat them like queens! Thanks to the team at [Waffle House] Charlotte, NC!”

While he was waiting on his meal, Wahlberg spoke to his friends and followers using Facebook Live. 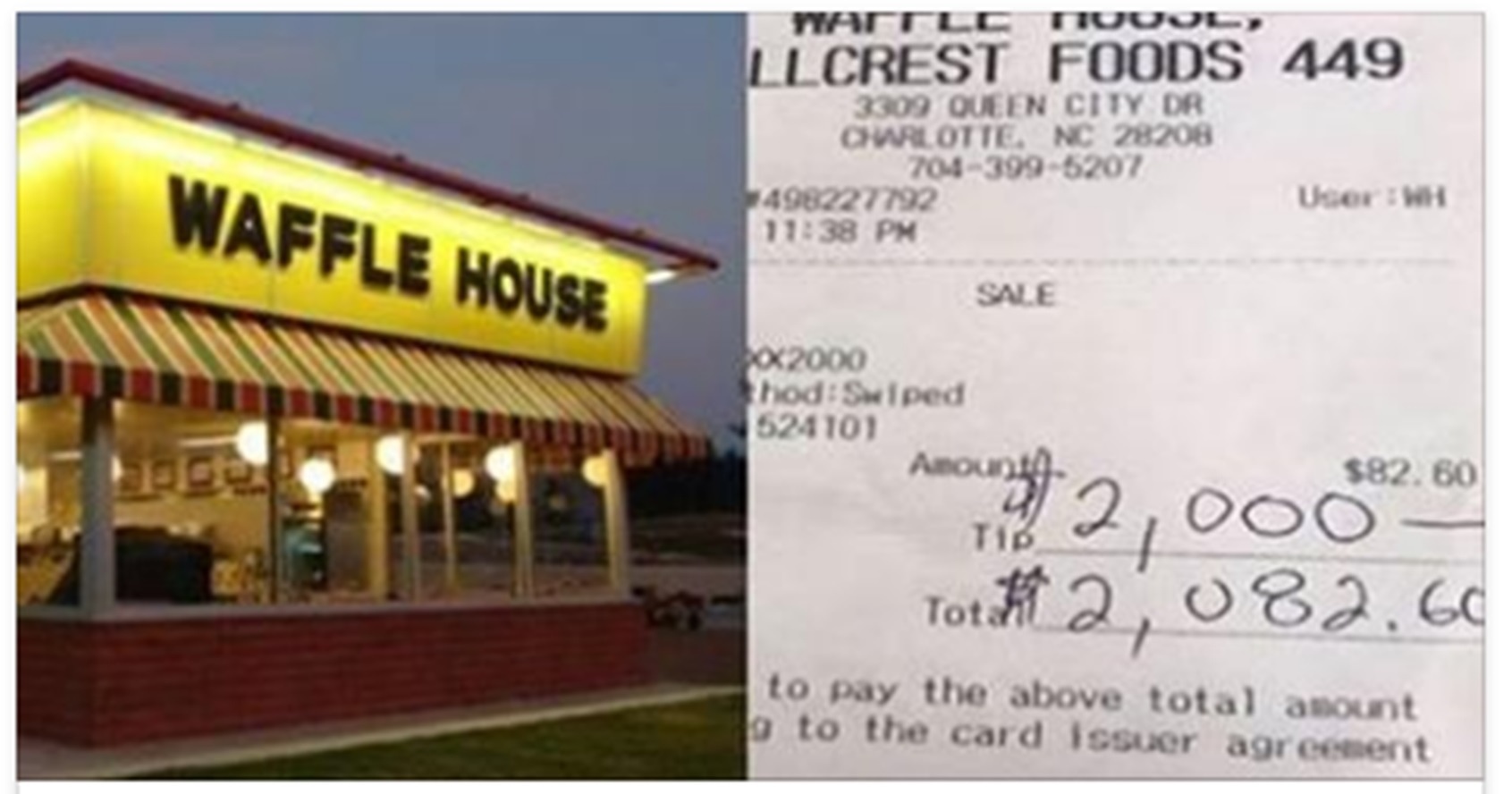 “We’re just going to have to invite this whole Waffle House to the concert tomorrow.” He then proceeds asking individual workers if they would like to go to his concert, and jokingly encourages them to call off work.

To one waitress named Trina, he says:

“You gotta be sick [tomorrow]. We’re going to give you tickets. Everyone’s going.”

Another server named Jasmine was received extra tickets so that her mother could come along with her to the concert.

Wahlberg left that establishment after taking a photo with the crew: “Great crew at [Waffle House] in Edgewater MD! Thanks for the awesome service! Night Made!”

Nice guy, that Wahlberg is.