Dr. Phil To Sanders Youth: “Stop And Think About It” 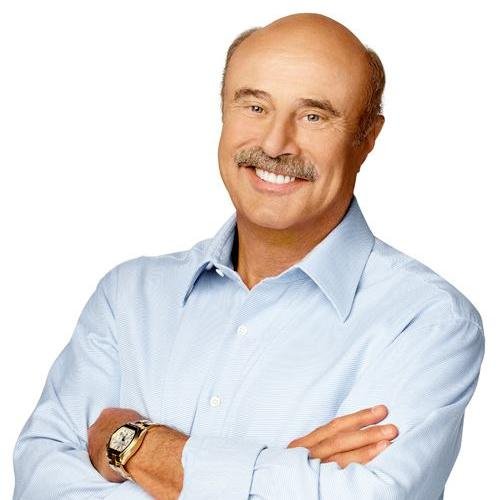 The problem with “free stuff” is that it isn’t free [2]at all. And in the case of the giant Ponzi scheme that is Bernie’s Socialist plan, someone will pay, in fact all of us will pay. Nothing is free, the payment is only deferred until later. So wake up young people and listen to the wisdom of Dr. Phil. Free does not exist. Do you agree with Dr. Phil? Scroll down for video.

In the Michigan primary, the Vermont senator won 81 percent of the under 30-year-old vote, a feat which he has accomplished in a number of the Democrat primaries and caucuses held thus far. But in a recent interview on “Fox and Friends” noted psychologist and television personality Dr. Phil McGraw had some words of wisdom for millennials enthralled with Sanders’ “Santa Claus” message.

While the doctor stated that the 74-year-old socialist is telling people what they want to hear — much like almost every other candidate does in the attempt to secure support — he is also tapping into the anti-establishment sentiment that characterizes the 2016 presidential election. But regarding Sanders’ message, Dr. Phil succinctly put it in straightforward, common sense language: “There is no free lunch.”

Dr. Phil explained the conundrum that many young people fail to grasp. Once they’ve received their free education, they will have to step up and pay for the next generation that’s expecting their on-the-house education, courtesy of the taxpayers. “It’s a vicious cycle,“ said the popular television host.

The younger generation is being cheated, Dr. Phil concluded in his Fox News appearance.

It is only ignorance of history and of the vast damage and loss of life caused by Socialism/Communism’s place in it, combined with the naïve idea that “things should be free and I should not have to work hard”, that gives these bad cold war ideas a foothold in the minds of our spoiled youth. Fewer hours on the iPhone and more hard work would go a long way toward teaching truth to these ill prepared young people. We do them no favors when we give them a life of ease and the idea that they deserve it. They don’t. They must work for it like every generation before them. Dr. Phil has it right.