After Driving Drunk for 30 Years, Man Convicted of 10th DWI and Sentenced to Life in Prison [VIDEO] 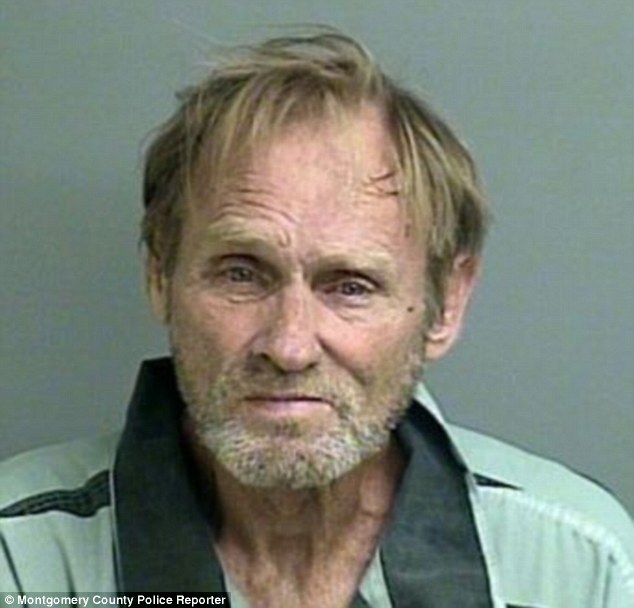 [1]This fella must not be a Hollywood celebrity or powerful politician. Bobby Gene Martin, 64, finally had the book thrown at him after his 10th drunk driving arrest. This time, he was also charged with threatening the deputy who arrested him, saying he would kill him and his family. The jury did not take too kindly to the threat, and realizing Martin would continue to drive drunk if they merely slapped him on the wrist, they sentenced him to two life terms in prison.[2]

According to online law enforcement records, Martin’s DWI arrests date back at least to Jan. 16, 1981, when he was arrested in Harris County.

According to the probable cause statement in the 2009 incident, Harris County Sheriff’s Office deputies found Martin passed out inside his car, which was in a ditch with the motor still running at Van Hut Lane and Green River Road. He was leaning over, across the bench seat, records state.

The deputy eventually succeeded in waking Martin up, but he fell asleep again looking for his driver’s license inside the car, according to the statement.

Unable to stand up, Martin had to be taken out on a stretcher, records state. He was taken to a hospital with a blood-alcohol content registered of 0.21, court records state.

The jury was only informed that he had been convicted of DWIs at least three times before, they had no idea how extensive his drinking and driving really was. What does that tell you about the state of our laws? This dangerous offender should have been put behind bars long before now. It is estimated that for every time the average person gets caught drunk driving, there are 80 to 300 times they aren’t caught. You can thank the powerful politicians and lawyers who drink and drive themselves for this loophole in our legal system. After all in Texas, you can get a DWI as a Democrat prosecutor and use it to turn around and criminally prosecute[3] the Republican governor. Watch the interview with the prosecutor below.