A drone user was flying it around just to get some nice aerials of the beach. Instead, he may have saved the lives of a few surfers, because he saw the SHARKS[1] swimming right by them that they didn’t even know were there… 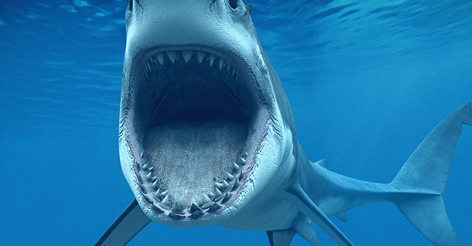 But as he watched the footage being beamed down by his gadget he noticed the huge predator swimming underneath the surfers.

At one point the enormous shark appeared to be joined by a second shark.

Horrified McCaslin quickly flew the drone back to land and showed the footage to a lifeguard.

Watch the video below. Sometimes, catching that sweet wave just isn’t worth it…