Duck Dynasty sweetheart Sadie Robertson just made a military-inspired fashion statement[1] on her Instagram, and it’s getting attention. In a world where good has become bad, and bad..good, something like THIS…just makes it a little better to live in. 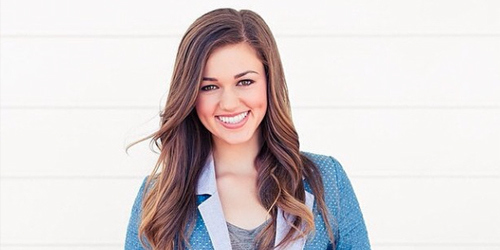 The reality start asked her followers to pray for those serving in the armed forces. “Today I am THANKFUL for the men and women who serve our amazing country,” she wrote, under a photograph of herself dressed in combat-style boots and an army print shirt.

“My outfit is just a reminder to pray for those who are fighting for us. Pray & say Thank you. We are truly blessed to have men women so brave…”

The post quickly gained more than 100,000 likes and several hundred messages in support.

Sadie is quickly becoming a role model for American girls.

Robertson regularly shares uplifting posts and words of encouragement with her fans. Last month, the teen idol said she believes young girls can manifest their future husbands through prayer. She also told fans that before fame, her family’s Christian roots ran deep, and weren’t being played up for TV.

“We didn’t just decide whenever the show started that we’d all be Christians,” Robertson said of her famous family last month. “This is not an act. This is something we try to do all the time, because living for God is an all-the-time thing that you do.”[3]

During an interview with The Christian Post, Robertson said she makes a conscious effort not to get lost in fame because it’s actually all just a part of God’s greater plan to bring glory to His name.

“I think the key to that is recognizing that it’s not all about me, it’s truly not. God gave me this and this is all about God,” Robertson said. 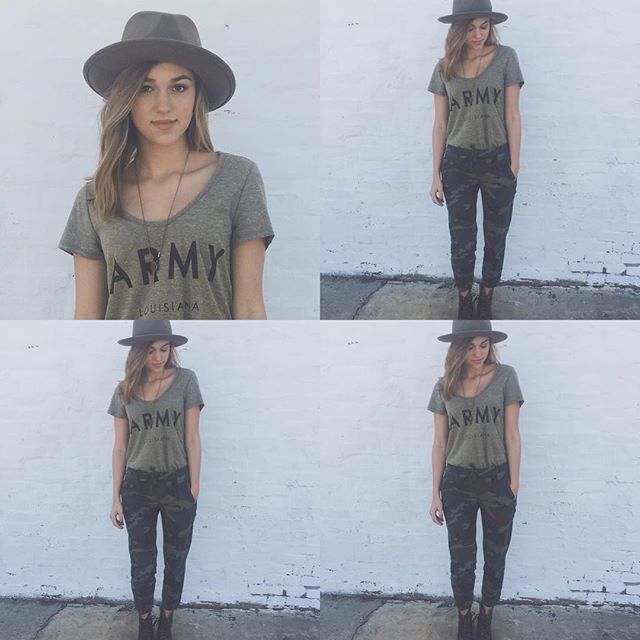