Dude, you joined ISIS for a chick? Seriously?

People are really, really dumb, in case you didn’t know that.

Take for example this guy[1], who joined ISIS because he thought it would be a good way to meet women. 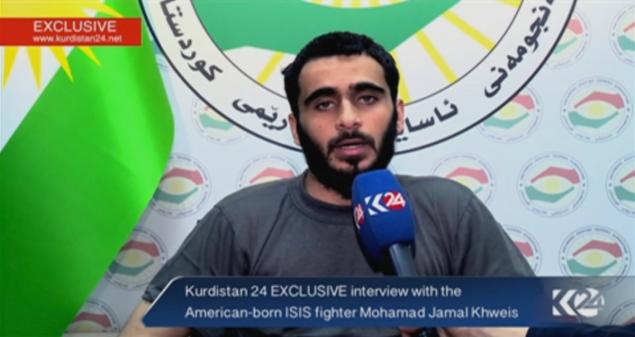 A confused American-born man who connected with the terror group before changing his mind admitted that he made a “bad decision” in an interview with an Iraqi Kurdish TV station that aired Thursday night.

Mohamad Jamal Khweis of Virginia said he met an Iraqi woman with ties to terrorists in Turkey and she arranged travel into Syria as they made their way to ISIS-controlled Mosul, Iraq.

In the heavily-edited interview, 26-year-old Khweis said that he was moved into a house with dozens of other foreign fighters. He said it was difficult to live in Mosul under strict conditions, and whined about not being allowed to smoke.

“I didn’t agree with their ideology,” he said. “I made a bad decision to go with the girl and go to Mosul.”

Seriously? We wonder if this guy is just saying this to get publicity or if he’s actually being serious.

One thing is for sure, this man should never, ever be allowed back into the United States!