It’s actually less shocking that they pulled episodes of “The Dukes of Hazard” over the Confederate flag controversy than it is that it took them so long to do so. Not surprisingly, the stars of the show disagree with the decision, like John Schneider[1]… 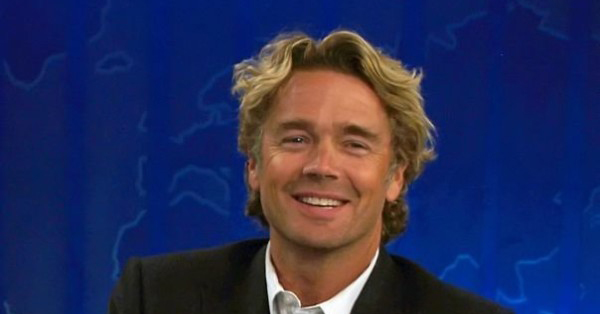 “The Dukes of Hazzard was and is no more a show seated in racism than Breaking Bad was a show seated in reality,” Schenider told The Hollywood Reporter. “Those who seek to malign the show because the famous car it featured had a Confederate flag painted on the roof are missing the point.

He also questioned if TV Land is now implying that those of us who grew up watching the show are suddenly racist now. Exit qutation: “Come on, TV Land, can’t we all just watch TV?”