Two boys, 13 and 14, attacked and killed a woman[1] who was vacuuming her vehicle at the car wash. The Missouri boys murdered 43-year-old Tanya Chamberlain and then propped up her lifeless body in the front seat while they went on a joy ride. 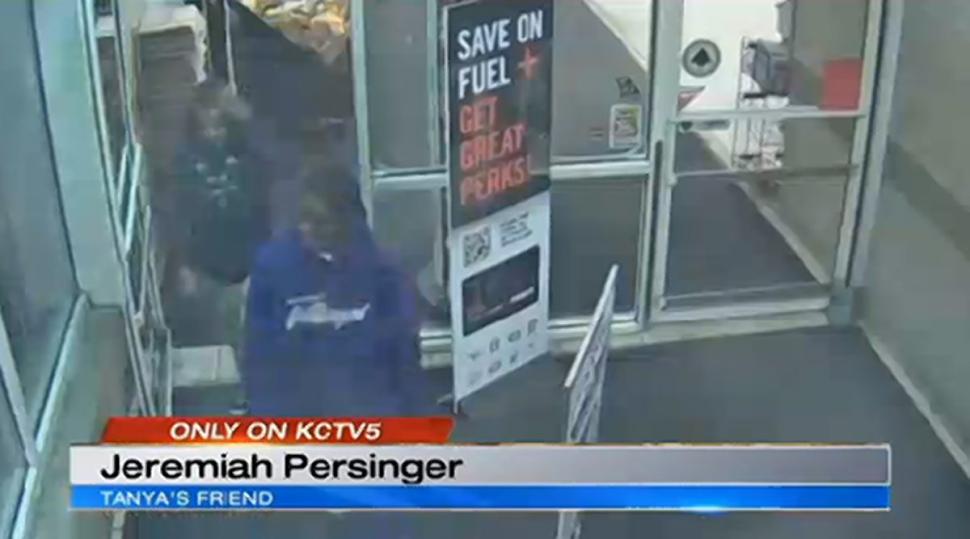 From The New York Daily News[3]:

Two Missouri teenagers fatally stabbed a woman while she was vacuuming her car and then went on a gruesome joyride with her dead body propped up in the front seat, according to reports.

The two boys, 13 and 14, allegedly stabbed 43-year-old Tanya Chamberlain in the face, neck, chest and hands on Nov. 1 as she visited a local car wash and vacuumed her vehicle, according to documents obtained by KCTV5.[4]

The Nov. 1 time change for daylight saving time screwed up the nearby video footage, which shows the boys getting in the vehicle with Chamberlain in the front seat at around 1:57 a.m. — 40 minutes after Chamberlain is seen on camera vacuuming her car, according to the court documents.

A few minutes later the video boots back up and the car is gone, KCTV5 reported.

The documents state that the teens then took off in the vehicle with Chamberlain’s dead body propped up in the front seat with her feet on the dashboard.

Police pulled over the swerving vehicle about 20 minutes later for what seemed like intoxicated driving.

The boys fled from the vehicle and police lost sight of both of them after a brief foot pursuit, KCTV5 reported.

Inside the car, cops found a blood-covered pocket knife, possibly wrapped in Chamberlain’s hair, in the backseat, the documents state.

“I just want to know why. What would make you want to do something like that to a defenseless lady,” Chamberlain’s friend Jeremiah Persinger told KCTV5.

After police released the surveillance footage, neighbors and parents of classmates were able to identify the boys as students at Bernard C. Campbell Middle School in Lee’s Summit, a suburb of Kansas City.

The students showed up for school the day after Chamberlain’s death and a fellow classmate’s mother told police that her son said the boys wore the same sweatshirts to school that day.

And another local mom said the boys came to her house in those same sweatshirts after the time of the murder, KMBC-TV reported.[5]

“I thought it was very unfortunate. It’s kind of shocking how two eighth-graders could do something like that,” Scott Thomason, of Lee’s Summit, told KMBC-TV.

Warrants were obtained for the boys’ homes and lockers where clothing was taken matching up to that seen in the surveillance video, including the hoodies and a pair of black and white checkered sneakers, KMBC-TV reported.

The young teens made incriminating statements during police interviews that only someone involved in the crime would know, according to reports.

It has not been determined if the boys will be charged as adults or juveniles.