Some people are truly just deranged.

And those same people usually make stupid decisions like agreeing to “suicide pacts,” and then at the last minute, after everyone else is dead, backing out.[1] 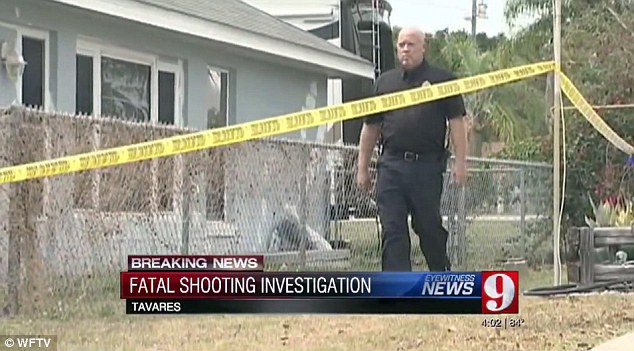 An elderly sick man shot and killed his longtime companion and their dog as part of a pact in which all three of them would die.

However, Carl Lange, 89, didn’t follow through on the suicide pact.

Lange, who’s health was failing, admitted to shooting his companion, Rosemary Getz, 88, and their dog, a five-pound terrier name Goldilocks.

Police Chief Stoney Lubins said Getz’s son was concerned about the couple and called authorities on Friday, according to WFTV.

Around 2pm police found Getz and their dog shot to death with a handgun. The handgun was located near Lange on a table in their home.

Lange admitted to shooting Getz ‘as part of a pact in which he would kill himself as well,’ Lubins told the Orlando Sentinel.

He added: ‘We’re still investigating, but our belief is that the plan was all three of them would be killed.’

Maybe this was a plan to kill her off all along? We sense a Lifetime movie in the makes for this fiasco.