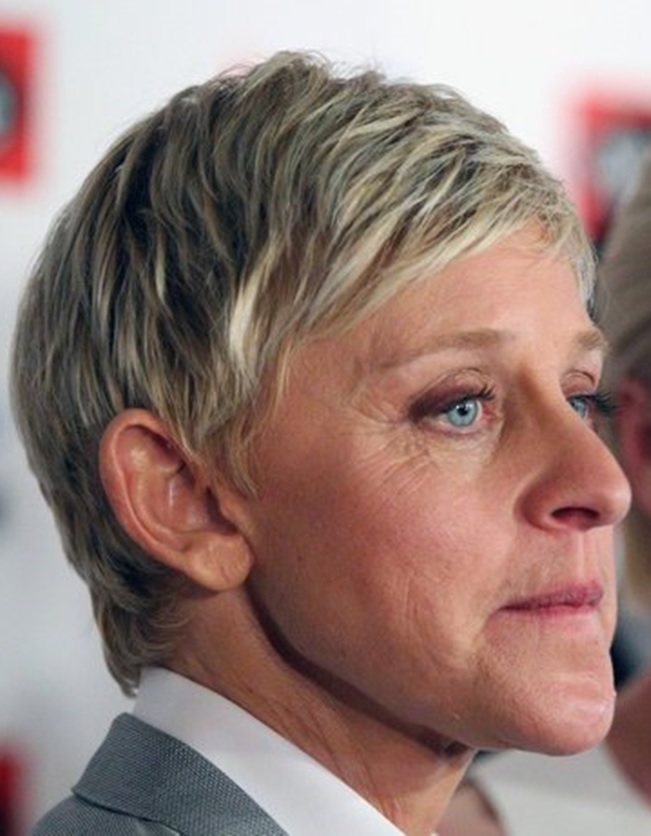 President Trump has talked over and over about the personal and financial security of Americans. I guess focusing on America’s safety and welfare is against what DeGeneres stands for. Earlier in her interview, DeGeneres said that after she came out as gay — 20 years ago on her 90s show Ellen — she could not find work in Hollywood for three years… which is weird because many straight people in Hollywood end up out of work for longer periods. She has often criticized the president’s refugee policy on social media, “For me, America is great because of all the people who came here. Not in spite of them.” It seems she confuses the safety of Americans with being anti-immigrant… she’s completely off the mark. Do you believe blocking a half dozen countries from entering the United States would be considered being anti-anyone-who-is-different-than-you? At one point DeGeneres tweeted to her many Twitter followers, along with the hashtag #NoBan: