Bruce “Caitlyn” Jenner is planning to really let loose by having a nude photo shoot – a claim that has been everywhere for months – but now, it’s happening[1]…whether you like it or not.

Jenner had already forked out the money to undergo the $20,000 procedure to trade up male genitalia for female and now he’s looking to reveal them to the world. Even Jenner’s famed family was in utter disgust at the thought of such photos making their never-ending way around the Internet after learning of the plan from Jenner’s son, Brody. Until now, it has mostly all been rumor – but Brody has confirmed that Caitlyn has planned and scheduled a full nude photoshoot.

Members of the family have been upset about the ordeal and have even labeled the event as “gross” and a “nightmare.” 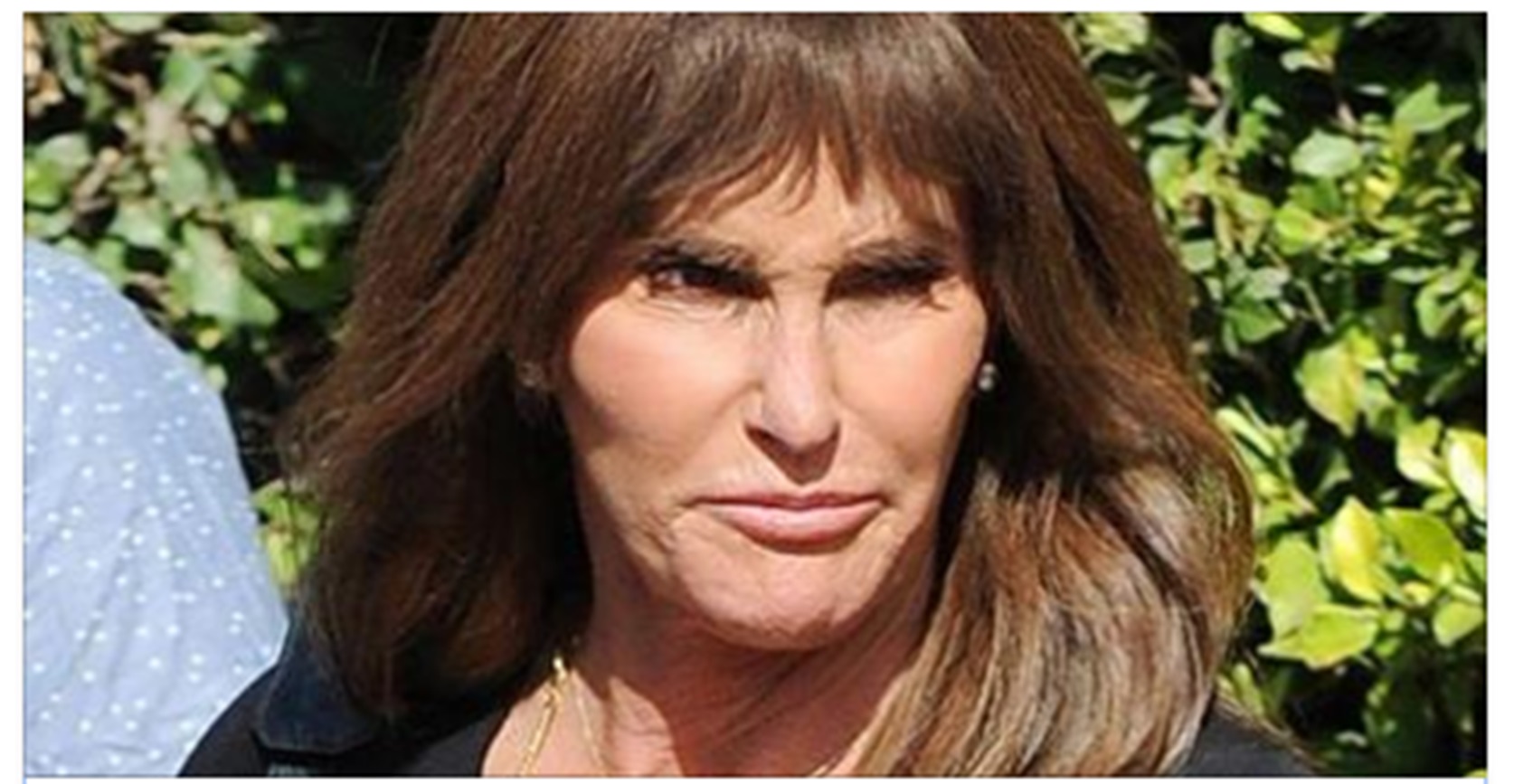 Brody explained his and his families distress:

“They’re hoping the shoot doesn’t come to pass because taking it to that level and unveiling her (new body) with a fully naked photo spread is going way too far.”

Caitlyn Jenner has been jumping around the celebrity scene these last few months. She even acknowledged that she at least once thought about suicide. But now the Olympian unveils in new tell-all that she finally feels ‘liberated’.

Due to, you know…The absence of “Mini-Bruce.”

‘Caitlyn said he was not gay, but straight woman aren’t interested (anymore), he’s confused, he’s got buyer’s remorse on the surgery. His show is canceled. Where does he go from here?’

‘In the reality star’s new memoir, The Secrets of My Life, she claims she had the “Final Surgery” in January 2017, nearly two years after she publicly announced her identity as a trans woman in an explosive interview with Diane Sawyer.’

It seems that life may be going a lot easier on Caitlyn.