Environmentalists Lose Their MINDS After a ‘Green’ Wind Turbines SLAUGHTER Family Of Whales! 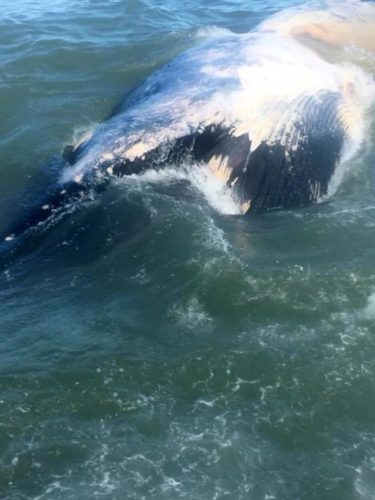 Recently, what is believed to be a family of Minke whales[2] washed up dead on a United Kingdom beach. The dead included a baby and two adults. It is thought by environmentalists that wind turbines pose a serious threat to these whales and probably played a role in their deaths.

“There are studies that show that the sounds created by the operational noise of the turbines create vibrations under that may in fact disorient marine mammals like whales,” said Bonnie Brady, director of the Long Island Commercial Fishing Association.

CFACT Senior Policy Advisor Paul Driessen and Mark Duchamp, the president of Save the Eagles International, have written, “In addition, having forests of these enormous turbines off our coasts will greatly increase the risk of collisions for surface vessels, especially in storms or dense fog, as well as for submarines. It will also impair radar and sonar detection of hostile ships and low-flying aircraft, including potential terrorists, and make coastal waters more dangerous for Coast Guard helicopters and other rescue operations.” 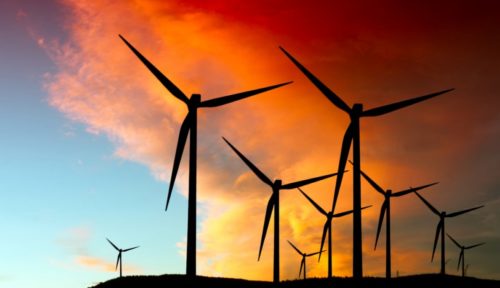 They continued, saying, “The offshore wind industry makes no sense from an economic, environmental, defense or shipping perspective. To exempt these enormous installations from endangered species and other laws that are applied with a heavy hand to all other industries—and even to the U.S. and Royal Navy—is irresponsible, and even criminal.”

Agreed. In addition to being hideously ugly, wind farms produce next to nothing, on a percentage basis, to meet the energy needs of any nation. They are inefficient and ineffective technology. As well, they are wildlife killers. Dead whales, dead eagles; when is enough, enough? It is time to end wind farms, end subsidizing them and end the terrible carnage of wildlife they create. It’s time to save the whales and destroy the wind farms.