ESPN President: There Is NO Tolerance For People Who Don’t Agree With Gender Neutral Bathrooms

Anyone who has been conservative for longer than 5 seconds knows that liberals like to think they’ve cornered the market on tolerance.

Any amount of time spent talking to the average liberal, however, will uncover a burning hatred[1] for conservatives and conservative opinions. They will curse your name, threaten your family and claim to be more tolerant than you, all in the same sentence. 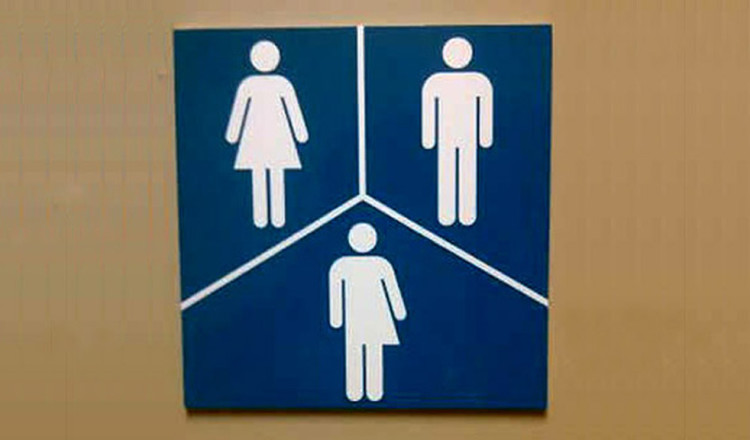 It was big news when ESPN decided to fire baseball analyst Curt Schilling after he posted something on Facebook that supported the idea that men and women should use separate bathrooms.

According to ESPN, that was an outrageous belief that they just couldn’t tolerate and they cut the Hall of Fame pitcher from their broadcast.

Now, ESPN is taking the Target approach and doubling down on their controversial position and telling all their viewers that don’t believe in men using women’s restrooms that they are bigots.

From Weasel Zippers[3] via Washington Examiner[4]:

“No. We have no tolerance for points of view that aren’t inclusive,” the network chief said at a press conference this week, according to Newsday[5].

“We have a diverse culture. We are very focused on making sure everybody can exist comfortably and succeed in that culture,” he added. “That’s what we have no tolerance for and I don’t care of what the politics of a person who has such an attitude are.”

ESPN and Schilling parted ways in April after the former major league pitcher and network analyst posted a meme to Facebook taking issue with the recent controversy surrounding bathroom laws and transgender persons.

Perhaps I’m just naive, but what exactly does the bathroom have to do with sports? Maybe ESPN should stick to doing what they do best and keep their nose out of the political realm.