WHITE DEVIL! WHITE DEVIL!!! How dare you tell me how to write more better? I guess teachers aren’t supposed to actually *gasp* teach anything, unless of course, they are racists: 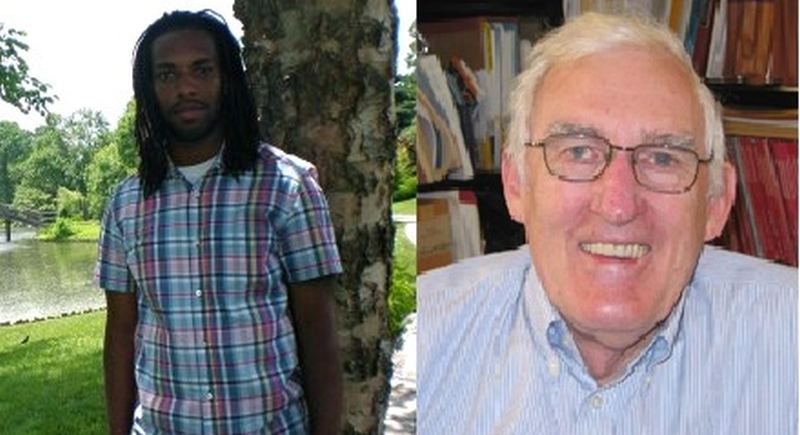 Who does this cracker think he is imposing his white oppressive knowledge on this young free-stylin’ black brother who doesn’t need to be encumbered with white stuff like grammar and punctuation?

Downtrend reports:
I thought the race debate reached a new low when Gummy Bear maker Haribo was accused of racism for making African mask Gummies, but what happened at UCLA this week makes that look sane. 25 University of California Los Angeles students participated in a sit-in protest because, get this, one of their professors had the gall to correct grammar and spelling issues on some black students’ papers.

Val Rust, a professor of education and information, was the target of the protestors for what they feel was racial insensitivity. Describing themselves as “aggrieved minority students,” they claim that the professor was wrong to correct spelling, punctuation, and grammar in the papers of black students.

Call 2 Action: Graduate Students of Color, the group which launched the sit-in, said the act of correcting a black student was “micro-aggression.” But it’s much worse than you think. The group issued the following statement:
“A hostile campus climate has been the norm for Students of Color in this class throughout the quarter as our epistemological and methodological commitments have been repeatedly questioned by our classmates and our instructor. The barrage of questions by white colleagues and the grammar ‘lessons’ by the professor have contributed to a hostile class climate.”

So, now it’s racist to have teachers teach. This is sad state of affairs in America. Please, just let our kids accept criticism without crumbling into helpless piles of tears and trying to find some sort of scapegoat to blame a bad grade on. Not everything is racist. Maybe your grammar stinks, and needs to be corrected. The real world won’t overlook it, so you may as well get used to it now.