A former Boston attorney who once made People magazine’s list of America’s ‘Most Eligible Bachelors’ is once again being pursued for rape charges…there seems to be a pattern with this guy.

On Wednesday this week, Gary Zerola, 45, was arraigned on two counts of sexual assault following the alleged incident that occurred on November 10th in Boston. His bail was set at $10,000 and he was ordered to wear a GPS monitoring bracelet, stick to a curfew, have zero contact with the victim and consume no alcohol.

Authorities say Zerola and the victim were familiar with each other before the incident. The 45 year-old former Suffolk County prosecutor faced three sexual assault charges between 2006 and 2007, but those accusations never led to his conviction. His lawyer tells reporters that the case is ‘based on a foundation of lies. Mr. Zerola is nothing more than a target in this case. We vigorously look forward to our day in court.’ 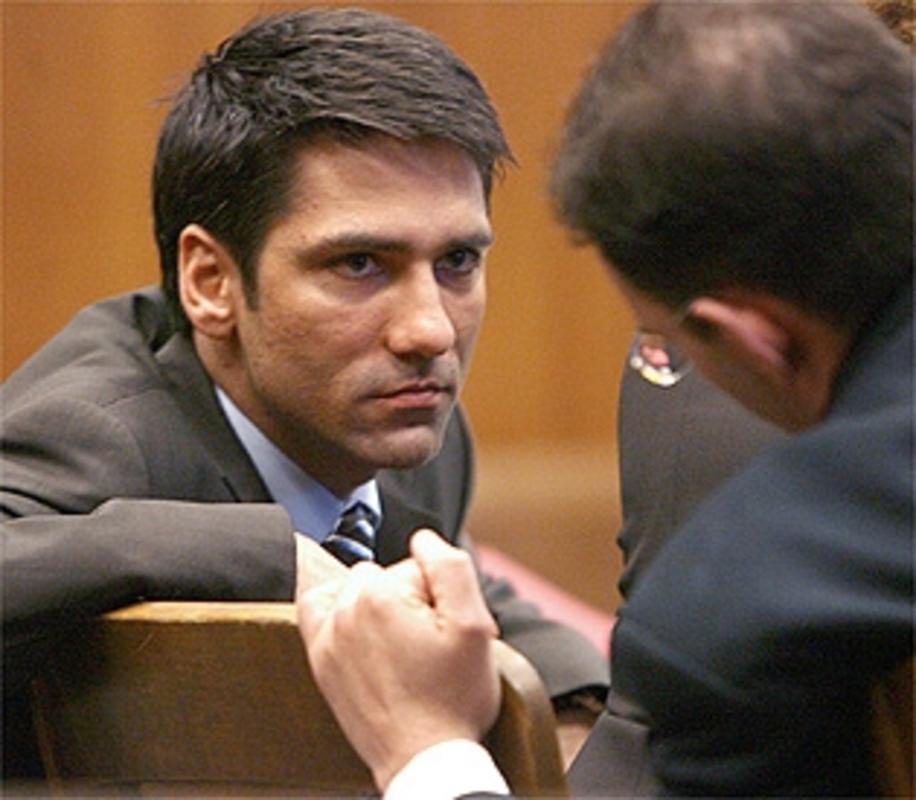 For those who didn’t know, Zerola made People Magazine’s list of America’s Top 50 Bachelors in 2001 for his looks and his time spent working with the foster care program. He also has the backstory of a real rags to riches life; the youngest of seven children, he was put in foster care at age three after his parents’ relationship came to an end and his mother became sick.

Over the next decade, he was thrown around between dozens of foster families until he was at length placed with a suburban Boston lawyer and his wife.

Perhaps motivated by his foster parents, Zerola decided to attend Suffolk University where he studied law in 2000, which eventually led him to open his own law practice as a criminal defense attorney.

He quickly became a big shot, known for his brassy suits and his teasing personal manner, which got him a regular spot in the gossip columns, fetched an $800 bid in a charity dating auction and even placed him as a finalist in ABC’s hit show The Bachelor.

He claimed that all of that shouldn’t have happened: ‘Statistically speaking, I should be in debt or in jail because of the upbringing I had.’

…Well you just might be, man. It’s not too late. Especially since in 2006 you were accused of raping two women in your North End apartment in Boston, according to a Fox News[3] report. You ain’t out of the woods yet.