This Ex-Navy SEAL is pissed…and with good reason. He says Obama is LITERALLY protecting terrorists and he’s telling us exactly how he’s doing it. Why? Because he is SICK of the Obama Administration putting the concerns of RADICAL Islamic terrorists before the well-being of U.S. soldiers…[1] 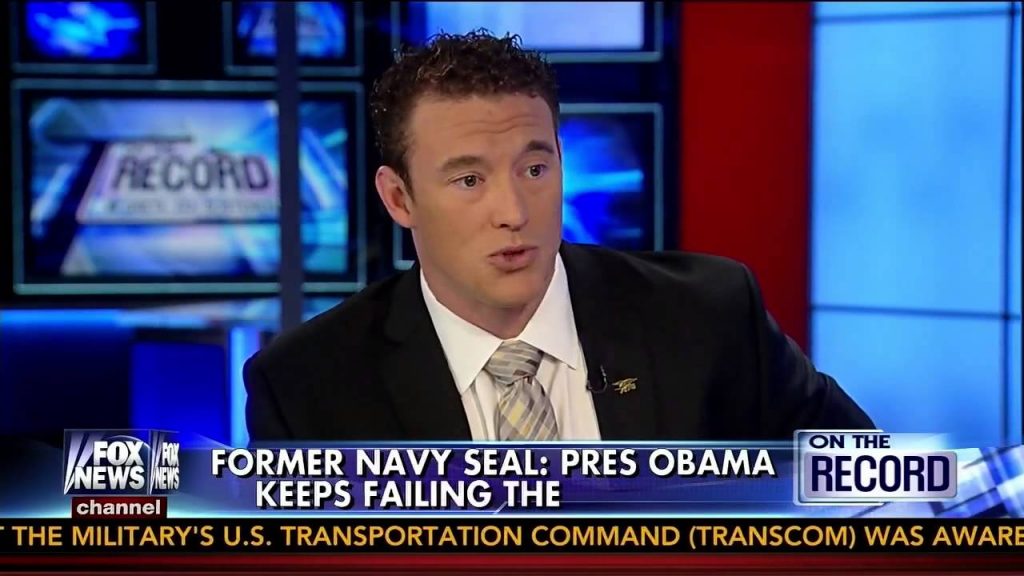 He recalled when he and his team caught al-Qaeda leader Ahmed Hashim Abd al-Isawi in 2009. Instead of thanking him, officials in the Obama administration accused Higbie and his fellow Navy SEALs of abusing al-Isawi.

It felt as if al-Isawi “was more important” than either him or his team members, Higbie said while speaking on Tim Constantine’s Capitol Hill Show, according to The Washington Times.

Three of the SEAL’s team members were later court-martialed, though thankfully, they were found not guilty.

“The fact is we did nothing wrong,” Higdie said.

Except, of course, for violating the president’s absurd rules regarding political correctness and the need to care about the poor little terrorists’ feelings.

“It’s the politically correct culture — apologetic culture — that Obama has put into place that’s bred these types of rulers of law rather than leaders of men,” Higbie added in reference the officials who targeted his team.

Higbie is certainly not alone in his criticism. Last year, the Conservative Tribune cited quotes from numerous military officials and members who were fed up with the way Obama has weakened our forces, demoralized our soldiers and left us as a nation at grave risk of being attacked.

“There is no doubt (Obama) is intent on emasculating the military and will fire anyone who disagrees with him,” retired Army Maj. Gen. Patrick Brady had said.

An anonymous member of the Coast Guard Reserve added that Obama cared more about preaching social justice than breeding real leaders. He described how he spent most of his drills “doing online training on things like diversity and preventing sexual harassment.”

Obama has been a disgrace to America since day 1 and the fact that he has on more than one occasion disrespected our Nation’s warriors is infuriating! But…to even go as far as to protect evil men over these our heroes? There are no words to express the disgust for that. It is heartbreaking that Americans voted this man into office not once, but twice.