Personally, I think if you’re a teacher who raped students you should never see the light of day let alone your pension, Yet, they still do and Washington state lawmakers are looking to change that[1]… 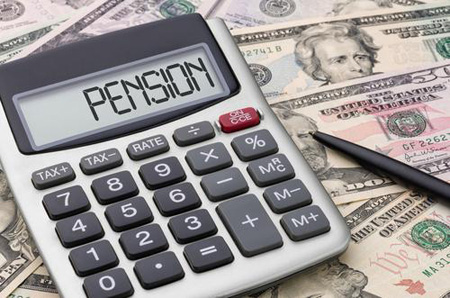 Laurence Hill is a convicted rapist. His victims were 10- and 11-year-old girls he taught in a Seattle school. He served five years in prison for his crimes, and the Seattle School District paid his victims a $3 million settlement.

And yet, Hill has never missed a monthly pension paycheck. So far, he’s collected $208,000 more from a state taxpayer-funded pension than he put into the system before getting fired.

“For them to now be in prison, a felony charge against them, and still be eligible to collect a state pension that the taxpayers also pay into, is not satisfactory,” Washington state Sen. Barbara Bailey said.

Sen. Bailey has introduced a bill that would penalize those who violate the public trust. A hearing was scheduled for this week.