‘This is exasperating!’: Toddler’s hilarious reaction to being told that his mom is pregnant again

Most parents wonder how their toddlers will react to having a new sibling. But the last thing they expect to hear is “What were you thinking?” This little boy’s reaction to his mom’s pregnancy is priceless.[1] 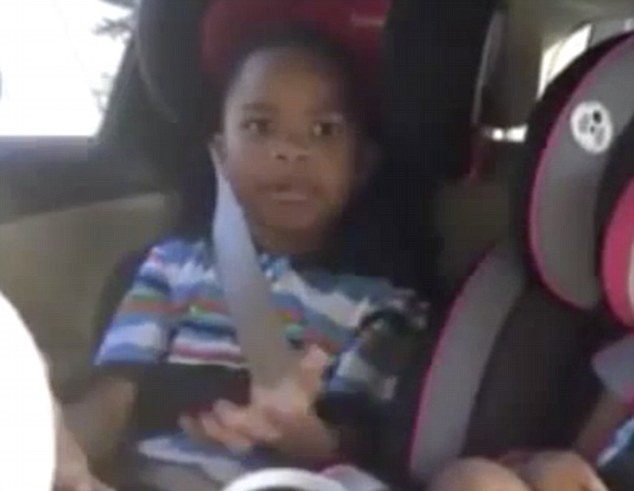 Sitting on a booster seat in the back of the car, Trey says he is ‘exasperated’ by his mother’s decision.

When his mom gives him the news, he puts his head in his hands and says: ‘What were you thinking? Why you have to go and get another baby? You just had two.

‘This is exasperating, because you just got two.

‘So why do you wanna get another baby and just replace one of your babies? It’s too much.’

Hilarious, yes. But considering the breeding habits of many Americans–our out-of-wedlock birth rate recently hit 50 percent–Trey might be onto something here!