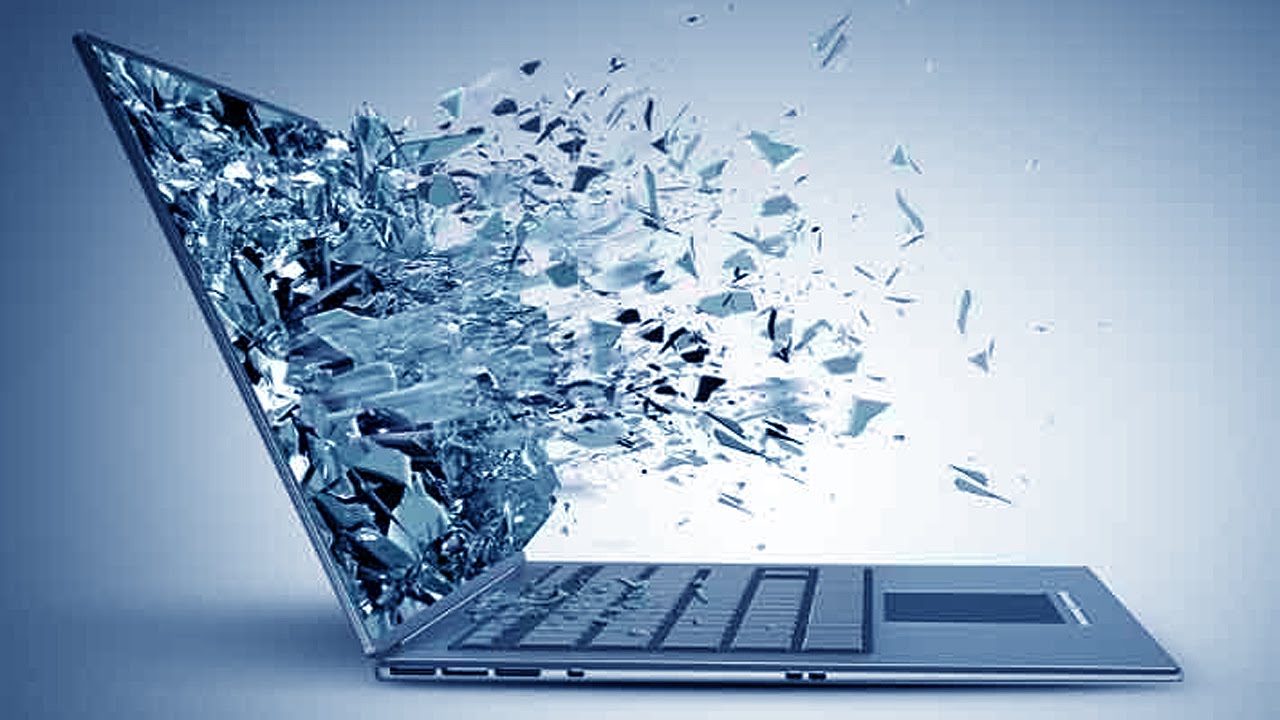 [1]In order to account for the slowing of earth’s rotation, an extra second will be added to the world’s clocks on June 30 at 23:59:59 GM. This is in order to catch it back up to atomic time. Some experts think it could wreak havoc on computer systems everywhere, much like Y2K was predicted to cause chaos. [2]

This is because not everyone will add the leap second in the same way, or at same time.

In some systems, the computer clock shows 60 seconds instead of rolling over to the next minute – or shows the 59th second twice.

As a result, the computer sees a leap second as time going backward, causing a system error and the central processing unit (CPU) to overload.

In 2012, problems arose when subsystems got confused by the time change and caused hyperactivity on certain servers.

Many companies, including Reddit, Yelp and LinkedIn, reported crashes as their systems struggled to cope.

Of the daily sum of 86,400 seconds measured by atomic clocks, Earth rotates about 0.002 seconds slower.

This is due to the discrepancy between atomic time and the mathematically calculated time of Earth’s date.

However, Earth’s rotation is also getting slower, on the order of a millisecond or so every century.

It’s thought that, four billion years ago, a day on the planet lasted just 22 hours.

This is mostly due to the tidal pull from the moon, which is very slightly slowing the rotation of Earth.

This time around, the major firms say they are prepared.

Companies such as Google add fractions of a second over the preceding year so they don’t need to make a sudden jump – known as a ‘leap smear’.

It sounds like most fears are overblown, as they were with Y2K in 2000. Probably the worst that will take place is a few companies will run into technical glitches for a few hours, possibly even crashing their sites. But it should be entertaining for those of us who don’t work for those companies to watch the sites go down, grab some popcorn!