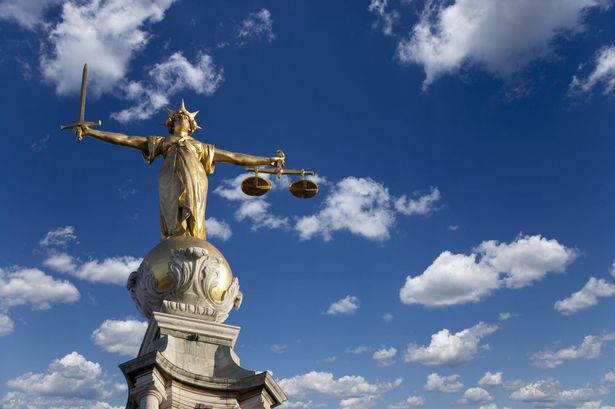 “A young woman could be facing jail after admitting she falsely accused a man of rape.

Comfort Yinusa, 23, pleaded guilty to a charge of perverting the course of justice when she appeared before London’s Old Bailey.

Between October 25, 2013 and January 3 last year, she made a false allegation of rape to the police, according to the charge details.

Yinusa, who appeared close to tears during the hearing, was warned by judge Wendy Joseph she could be sent to prison for the offence.

The details of the case were not given by the prosecution and sentencing was adjourned until June 1.

Yinusa, of Tilbury in Essex, is on conditional bail.”

In order to take every accusation completely seriously, the punishment for false allegations should carry as harsh if not harsher sentences than that of the actual crime.  This woman ruined someone’s life and then tries to brush it off?  Life in prison.