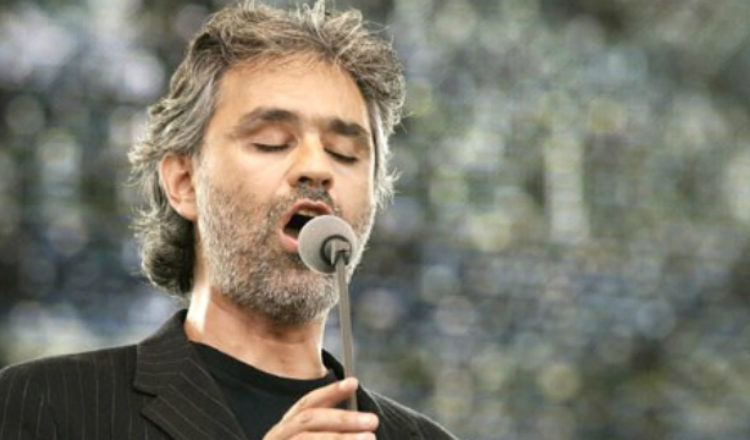 Andrea Bocelli will not perform at President-elect Donald Trump’s inauguration, Page Six has exclusively learned — because of backlash over the gig.

A source said that, by Monday, “Bocelli said there was no way he’d take the gig . . . he was ‘getting too much heat’ and he said no.”

A #Bocelliboycott was threatened heavily by Andrea Bocelli supporters. Liberals took to twitter and threatened to stop going to performances and stop buying his music.

But here is where it gets truly ironic.

These are the same people who flock to support Beyonce and Jay Z. Beyonce has explicitly supported targeting cops. She has done entire performances based in the theme of Black Panthers, a group set on black power and dominance. She screams hate and intolerance for anyone except her demographic. Her husband sings about drugs and profanity.

That is all okay.

But having Andrea Bocelli sing at the Inauguration of Donald Trump???

No. That is obviously completely unacceptable. The double standard is so frustrating. The Inauguration is more of a celebration of the nation than it is a celebration of Donald Trump. But all that seems to have been lost on these people.

Oh well….. Luckily, it really does not matter who sings at the Inauguration.