Three teenage girls died in the middle of committing a crime. Their deaths were a result of their own reckless behavior… but now the family want to blame the police for their deaths. 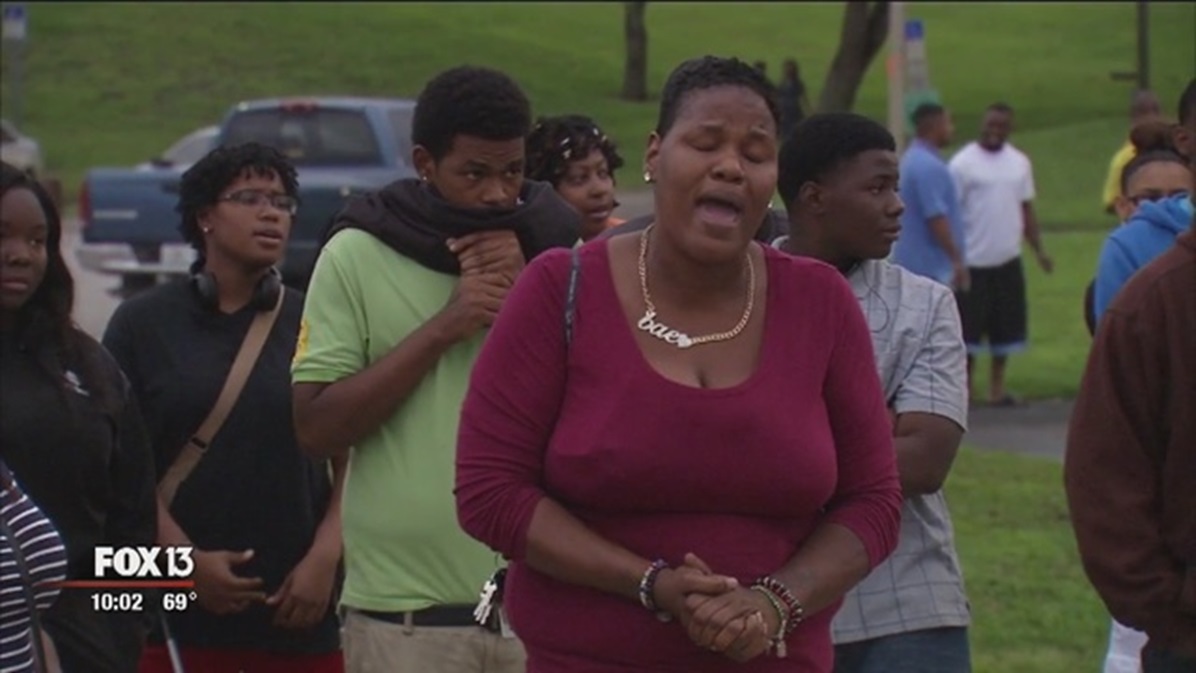 For example, This is an important story to look at again even though it happened last year. Laniya Miller, 15, Ashaunti Butler, 15, and Dominique Battle, 16 were in St. Petersburg, Florida when they stole a car. In their attempt to flee from the cops, they wrecked into a pond, killing each of them.

It all began when they asked a 36-year-old man for a ride, but when he stopped at a local Walmart before dropping the girls off at their destination, these thugs decided to steal the man’s car. The car owner reported the vehicle stolen and police officers from the Pinellas County Sheriff’s Office located the group of girls down the road, and police officers began following them.

They teen driver made her fatal decision and didn’t slow down going around a sharp curve. The car flew off the road and submerge 15 feet underwater.

Police officers [2]on the scene evaluated the situation and determined that the conditions were too dangerous to put more people at risk when the chances of saving the girls at that point were slim.
Now, relatives of the deceased criminals have reportedly been outraged at the police and have even blamed the officers for the girls’ deaths because they didn’t do enough to save them.

The relatives have pointed to a dash cam video from the fatal incident that they claim shows “neglect” on the part of the officers.

On the video, according to the Times, one officer could be heard saying, “It’s going all the way down. It’s almost fully submerged. I hear them yelling, I think!”

“They’re done. They’re done. They are sig 7, dude,” another officer replied.
In response to the entitled families that have been blaming the officers, Pinellas Sheriff Bob Gualtieri posted a response on Facebook that completely obliterated any argument these relatives were making.

Someone posted a dash cam video showing the officers had taken off pieces of their uniform and were attempting to go into the water after the girls.

“It’s a bunch of junk,” the sheriff said. “Those deputies went in that water and tried to save those girls at their own peril.”

When the deputies tried to get in the water to rescue the girls they realized the conditions made the rescue “too risky for those involved.”

Watch the video of the rescue attempt here: