Child predators come in all sizes. This particular one entered the shower [1]with a teenage boy while the dad was home. The commotion in the bathroom caused the dad to act fast and rescue his son. 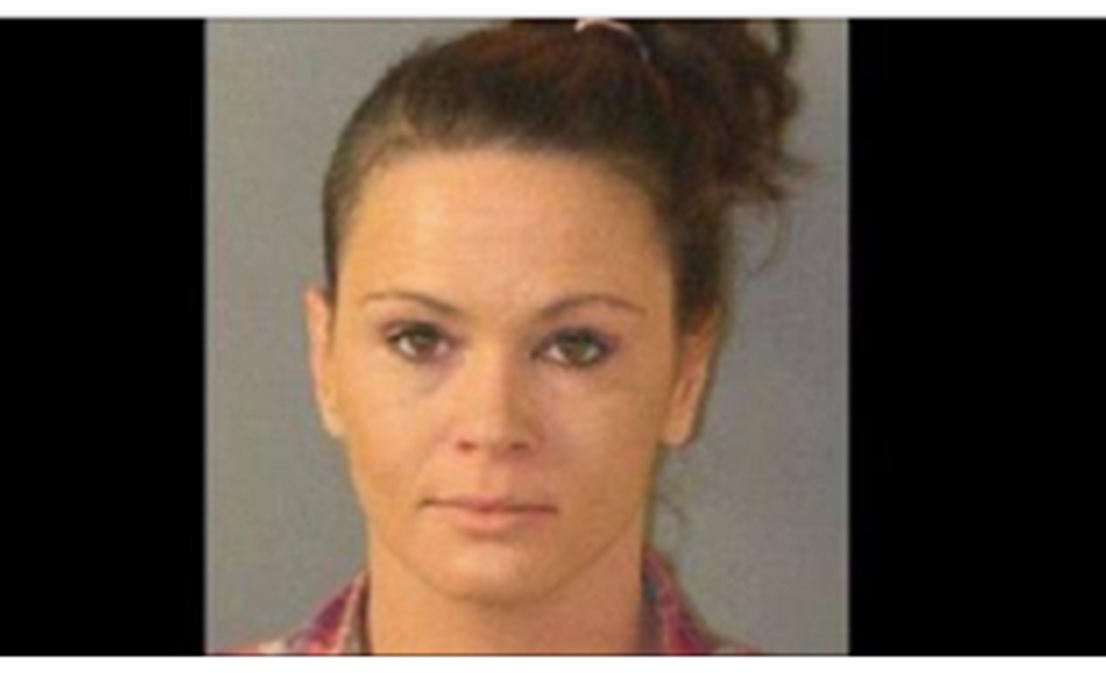 Child predator, Ciara Danielle Stokes is a mature 29-yrs-old. She was charged with felony lewd and lascivious act on a child which is probably not very consoling to the boys parents. Stokes lives in a camper and decided to go to a ‘friends house to shower because hers was broken. She had just finished waitressing at the Gold Club in Jacksonville.

The teenage boy told police that when Stokes first arrived, she began using his phone to browse Facebook for about an hour before the two watched television together. Which brings me to the question… where was dad for those couple hours? eventually she worked up her child molester courage asked the teen to take a shower with her.

The teen told authorities that sexual activity occurred while the pair was in the shower.

“I have never been put in that position before and I didn’t know how to get out of it,” the 15-year-old said.

The boy’s father overheard commotion in the bathroom and barged in, ordering them both to get out of the shower immediately, according to KSDK. He then demanded Stokes leave his home.

Stokes told police she had been drinking prior to the incident and couldn’t remember “everything” that happened. She admitted to kissing the teen, which she called a “bad mistake.”

‘Bad mistake’ was the understatement of the year. She has shamed herself and her trailer park family. She made herself look like some nasty old woman who preys on children. Just gross… but this is a good lesson for parents. Hey, mom and dad, don’t allow a 30 year old woman or even a college age girl with your young son if you don’t want him to be raped. Why else would a grown woman be hanging out with a 15-yr-old? For the stimulating conversation of course. *that’s sarcasm