While most of the American population has forgotten about the all-too-conveniently-timed meeting of Bill Clinton and Loretta Lynch, Judicial Watch has been working on finding out exactly what happened on the tarmac.

They are currently in the process of suing the FBI in an effort to get their hands on forms that could possibly shed more light on the Hillary Clinton email investigation, as well as the subsequent meeting between Clinton and Lynch. 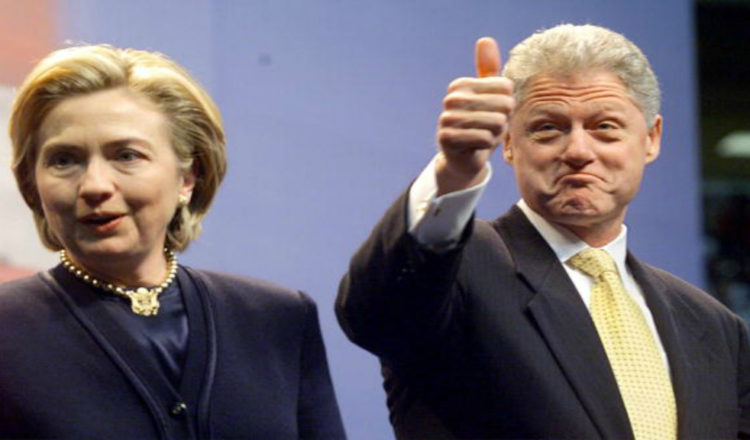 Law Newz[2] is reporting that Judicial Watch is trying to get access to a large amount of information, the least of which is information related to the suspicious rendezvous.

Judicial Watch announced on Friday that they’ve filed a lawsuit to get their hands on the FBI’s records covering the Hillary Clinton email investigation. They want 1) All the interview summaries on the case, called “FD-302” forms; 2) all communications FBI employees, agents, and representatives made about the investigation; and 3) records on Attorney General Loretta Lynch’s June 27 meeting with Clinton’s husband, Bill Clinton.

You’ll probably remember that the AG and the former president crossed paths at a Phoenix, Arizona airport. They said it was an accidental meeting, and that they only made small talk. They insisted that they said nothing about the FBI’s then-ongoing investigation into Hillary Clinton’s purported mishandling of official emails. But this got a lot of bad press to say the least. Critics said it showed that the Clinton’s were exerting undue influence on the feds.

With any luck, we’ll actually find out what went down on that plane, whether it was totally innocent or totally shady.