The FBI Has Turned Themselves Into A JOKE- Remember THIS? 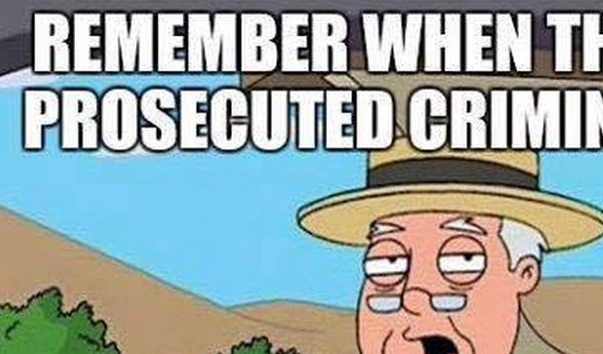 I remember when I was a kid, I imagined the FBI to be total badasses that were like Agent 007, fighting and using their brilliance to protect the Americans. 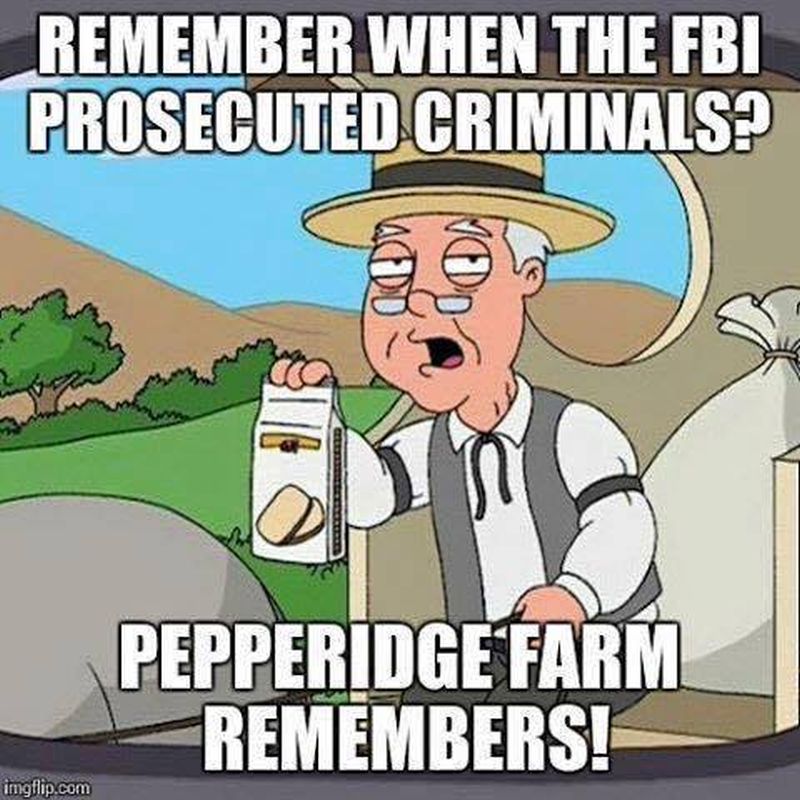 Most of the country is furious that FBI Director James Comey openly admitted that Hillary Clinton wouldn’t be prosecuted for crimes that any other American would be jailed for. And Trey Gowdy just tapped into that anger and ripped Comey a new one.

From Louder with Crowder:
By now we’ve all heard about the latest developments in the Hillary email scandal. But we don’t discriminate against people who live under rocks, so we’ll bring you up to speed just in case. FBI Director James Comey recently announced his recommendation that there be no prosecution of Mrs. Clinton. Because oopsie, accidents happen. Her finger must have slipped while she was typing. Yeah, Trey Gowdy was having none of that.

So today Gowdy completely dressed down Comey in front of the House. The result? Glorious, scathing chastisement. If you look closely enough, you can see Comey’s ears turning red.

Gowdy: This scheme took place over a long period of time and resulted in the destruction of public records. And yet you say here that there is insufficient evidence of intent. You say she was extremely “careless,” but not intentionally so. There’s nothing to keep a future secretary of state or president from this exact same email scheme, or their staff. If you are a private in the army and you email yourself classified information you will be kicked out. But if you are Hillary Clinton and you seek a promotion to Commander in Chief, you will not be. So what I hope you can do today is help the average person understand why she appears to be treated differently than the rest of us would be.

Gowdy is relentlessly pursuing the truth in the face of Clinton’s web of lies. You know, like what Comey should have been doing this entire time. By the end of the video, all that’s left of Comey is a spineless, blubbering mess. You would be too if someone did your job better than you in less than five minutes. In front of everyone.

At least there is someone in D.C. who won’t lay down before the Clintons. Why aren’t more Republicans taking Gowdy’s lead and doing the same?