Fed up With Political Correctness, Student Makes his Dorm Room an ‘Unsafe Place’ 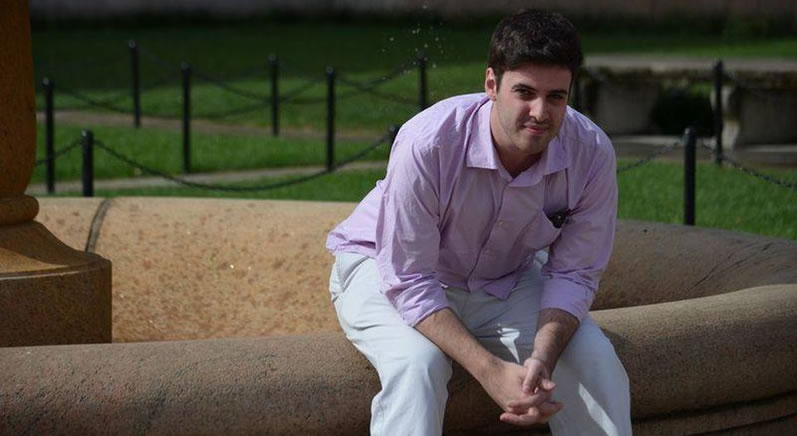 [1]Sick of the level of politically correct censorship at Columbia University in NYC, student Adam Shapiro decided to rebel and make a statement. The university shoved “safe space” signs under each student’s door, with instructions to hang them in their windows to indicate that “homophobia, transphobia, transmisogyny, racism, ableism, classism and so on”  were not welcome there. Instead, Shapiro put up his own “dangerous place” sign. [2]

Spiked Online reports on the contents of Shapiro’s sign,

‘I do not want this to be a safe space’. His room, the sign said, is a place where all who enter will be expected ‘not to allow identity to trump ideas [or] emotion to trump critical thinking’. ‘Whether you’re black, white, Latino, Asian, Native American, gay, straight, bi, transgender, fully abled, disabled, religious, secular, rich, middle class or poor, I will judge your ideas based on their soundness and coherence, not based on who you are’, his sign declared. Then there was the sign-off, in bold, a warning to anyone who thought they could pop into this student’s room and arrogantly expect that certain things would not be thought, said, or argued out: ‘This is a dangerous space.’

In reality, Shapiro’s room represents the ideal of the university – a place where ideas can freely reign. Instead of acknowledging this, Shapiro has received hostile, angry responses with accusations that he is a white privileged male. What is perhaps the most alarming about this is the degree to which the university has invaded people’s personal lives. Not just content to shove their political propaganda in students’ faces in the classrooms, hallways and public spaces, they are now coming into their living quarters – starting to erode away our precious Fourth Amendment in a manner eerily reminiscent of 1984.