President Trump’s intention to get some freeloaders off the taxpayer’s back by eliminating a few groups [1]from eligibility for Food Stamp may actually be happening. Any guess who they are? 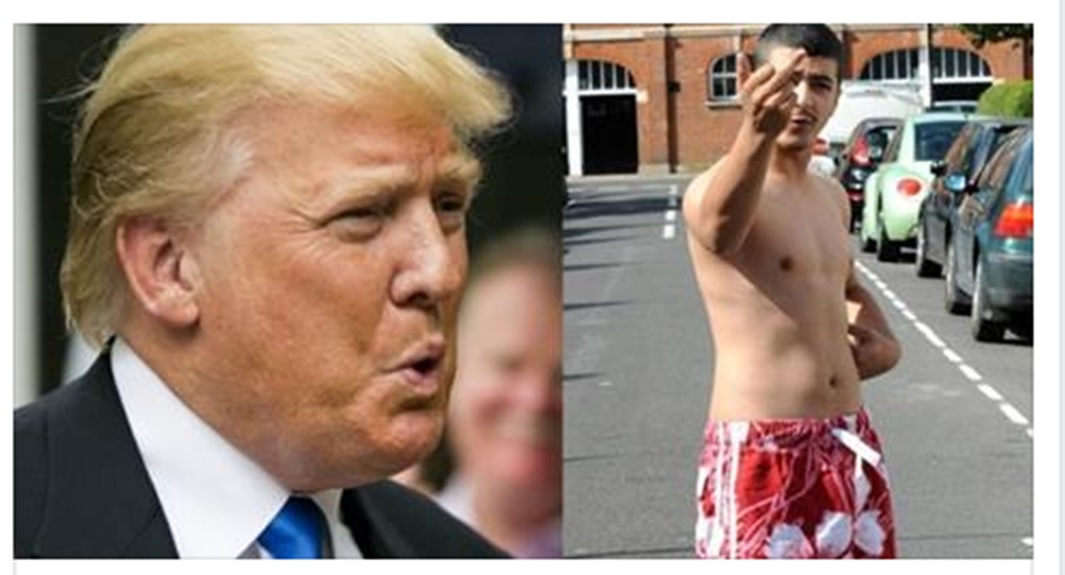 Try felons and lottery winners! Read the extension of comment period below is a ‘Proposed Rule by the Food and Nutrition Service’:

The Department of Agriculture’s Food and Nutrition Service (FNS) is re-opening the comment period for the proposed rule published December 1, 2016. The proposed action would implement four sections of the Agricultural Act of 2014 (2014 Farm Bill), affecting eligibility, benefits, and program administration requirements for the Supplemental Nutrition Assistance Program (SNAP). Section 4007 clarifies that participants in a SNAP Employment & Training (E&T) program are eligible for benefits if they are enrolled or participate in specific programs that will assist SNAP recipients in obtaining the skills needed for the current job market. Section 4008 prohibits anyone convicted of Federal aggravated sexual abuse, murder, sexual exploitation and abuse of children, sexual assault, or similar State laws, and who are also not in compliance with the terms of their sentence or parole or are a fleeing felon, from receiving SNAP benefits. Section 4009 prohibits households containing a member with substantial lottery and gambling winnings from receiving SNAP benefits, until the household meets the allowable financial resources and income eligibility requirements of the program. Section 4009 also provides that State SNAP agencies are required, to the maximum extent practicable, to establish cooperative agreements with gaming entities in the State to identify SNAP recipients with substantial winnings. Section 4015 requires all State agencies to have a system in place to verify income, eligibility and immigration status.

These last several weeks have been a huge wake-up call people enjoying the free ride on the coattails of hardworking Americans. They’ve already eliminated the “Obamaphone” and are going to implement required drug tests before benefits. These new rules just a lot worse for certain people who could now be evicted from the system for good.

Additionally each state will be required to use a system that verifies immigration status and income of all food stamp applicants. This combined crackdown might save taxpayers a massive sum of money, money that could be put to far better use. And of course the left is already in effect calling these rules discriminatory, which worked for the Obama administration but won’t for Trump.

More than 43 million Americans currently receive SNAP benefits, and the government will pay about $45 billion in benefits this year, according to U.S. Department of Agriculture data (USDA).

Under the USDA’s proposed rules, if an individual wins $25,000 or more from the lottery (before taxes), his or her entire household would be ineligible to receive to receive food stamps until the household income falls within eligible range again.

Do you think these rules are strict enough, or should they be stricter?