Female cop who feared backlash from #BlackLivesMatter and doesn’t shoot. She pays a terrible price

Being a police officer is the most thankless occupation on the planet and often you become the target of angry family and friends who don’t want to see their loved one taken to prison.

And then there’s being a cop in the era of Black Lives Matter and excessive media coverage of cops shooting African Americans. (Funny how it’s rarely the death of a white guy at the hands of cops that is mentioned.) 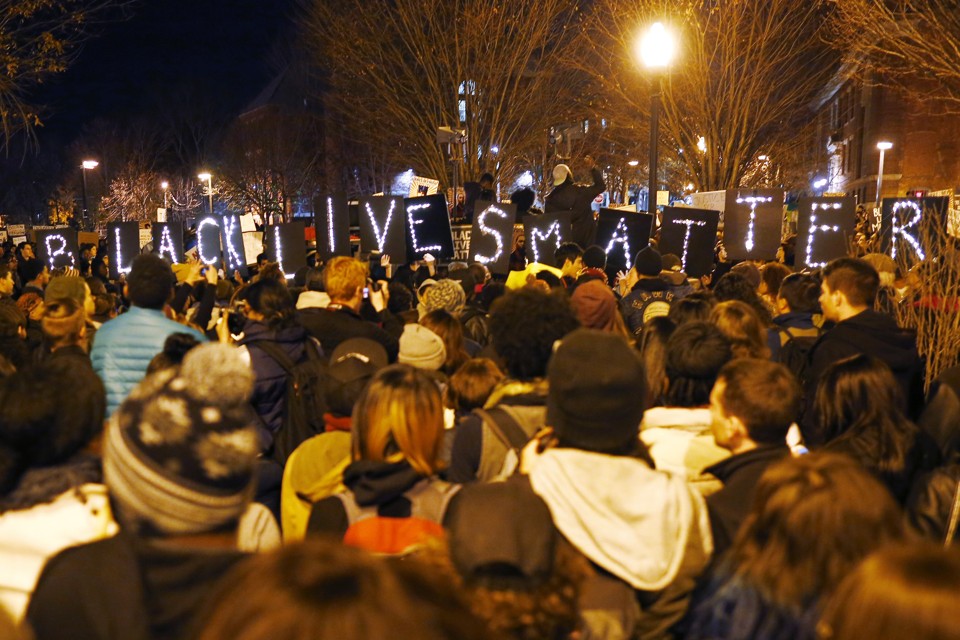 One female officer found out the hard way that fear of backlash can get you sent to the hospital, barely clinging to life.

She was responding to a call about a car wreck when a man, high on PCP, began viciously assaulting her. She knew what she had to do to stop him, but refrained from shooting him. In doing so, he beat her until she was almost dead.

When asked why she refused to use her service pistol to protect herself, the officer said that she was afraid of the media backlash that would happen and what it would mean to her family.

That’s right, Black Lives Matter is literally forcing officers to choose between their own lives and the lives and well-being of their family members. This woman very well could have died if the man had not walked away when he did, but it shouldn’t have happened at all. She should have been able to pull out her handgun or taser and take him down without fear that she would be fired or lambasted by the press.[2]

Chicago Police Department Superintendent Eddie Johnson said the officer, a 17-year veteran of the force, knew she should shoot the attacker but hesitated because “she didn’t want her family or the department to go through the scrutiny the next day on the national news,” the Chicago Tribune reported. Johnson’s remarks, which came at an awards ceremony for police and firefighters, underscore a point law enforcement officers and some political leaders have pressed repeatedly as crime has risen in Chicago and other major cities: that police are reluctant to use force or act aggressively because they worry about negative media attention that will follow.

The issue has become known as the Ferguson effect, named after the St. Louis suburb where a police officer shot and killed an unarmed black teenager in August 2014. The shooting set off protests and riots that summer and eventually gave way to a fevered national debate over race and policing. Many law enforcement officers have said that the intense focus on policing in the time since has put them on the defensive and hindered their work.”

Without a doubt these types of riots and protests have greatly reduced the ability of police officers to carry out their duties and have placed them as well as average citizens in harm’s way.