This world is a savage one and there is a dearth of stories with happy endings. A recent report by A Plus[1] highlights such a good ending after a woman dragged her would-be attacker to a police station by his hair. 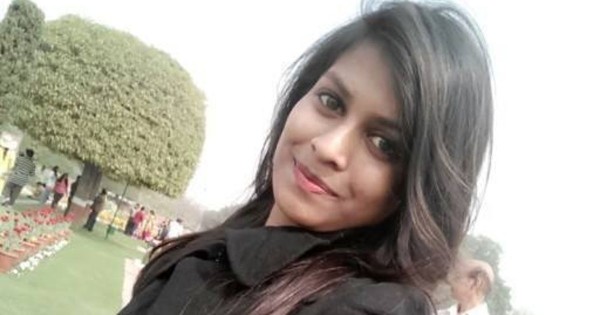 According to news.com.au, a man grabbed Mandhare around 2:30 in the afternoon and attempted to assault her[3]. The news site reports that about 50 onlookers “merely stood by and gawked” as she fought back.

“People [including both men and women] stopped to stare,” she continued. “But no one bothered to even ask what was going on.”

So continued to fight him off on her own, first with her purse and eventually grabbing him by the hair and dragging him all the way to the police station.

“He was trying to hit me, but I could overpower him because he was stinking of alcohol and I could make out that he was drunk,” the 20-year-old told Mid-Day.[4]

Mandhare told the publication that many women are afraid to report their assaulters and rapists to the police, but she knew she couldn’t let the man, identified as a 25-year-old drug addict get away.

“Filing a complaint is a lengthy process,” she said.[5] “It involves giving a lot of statements and, sometimes, dealing with uncooperative officers. But, I was firm on taking that man to the police.”

“Parents of girls also think that going to a police station would tarnish their daughter’s reputation,” she added.

Many women are not so lucky as to have a drunken attacker. However, thankfully, Ms. Mandhare refused to be a victim and took matters into her own hands.