Obama’s friend who campaigned for Hillary Clinton could be sentenced to decades in prison for exploiting children to advance her political agenda for the Obama’s and Clinton’s. This could get very very messy… 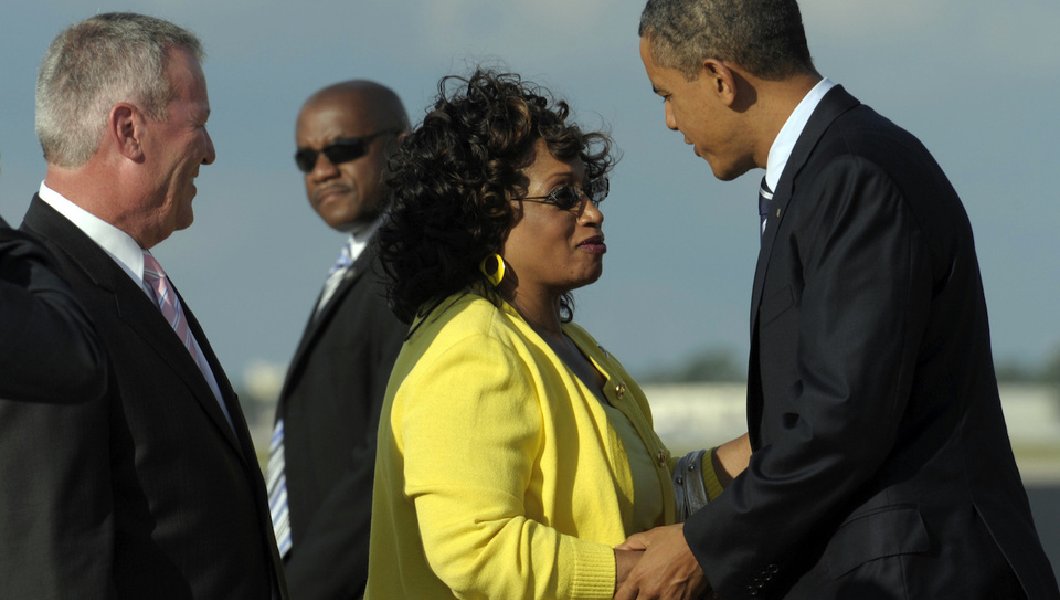 Corrine Brown was what is considered a ‘superdelegate’ and has been under investigation by the FBI. They have since proved that she ‘exploited the needs of children and deceived her constituents to advance her own personal and political agendas’. Interestingly, that sounds exactly like the Democrats she’s been helping.

The trial brought explosive headlines revealing that Obama’s Congresswoman friend used $750 from a bogus charity to buy her daughter a $10 birthday cake. THAT was only the beginning. The FBI discovered that the Congresswoman had raised nearly a $Million for a scholarship fund for charity BUT the scholarships from that charity only amounted to $1,200. YIKES! Brown lived the high life on cash that aides ‘secretly’ deposited in her bank account after passing it through other accounts, of course it was no secret to Brown.

The FloridaTimesUnion reports[2]:
The jury convicted Brown of 18 of the 22 separate criminal counts a grand jury indicted her for in July. The convictions involve conspiracy, mail fraud, wire fraud, tax crimes and hiding income she should have publicly reported.
She was found not guilty of two counts of mail fraud and two counts of wire fraud.
Brown could in theory be sentenced to decades in prison, but that decision is likely more than three months away. No sentencing date was immediately set.
Each fraud or conspiracy conviction carries a potential 20-year sentence, and each tax conviction three years. Hiding income could lead to another five-year sentence.
The convictions affirm parts of a narrative prosecutors told of Brown breaking laws while she lived an unsustainable expensive lifestyle that left her desperate for cash.
Jurors were told the brash 70-year-old Democratic icon, who spent 24 years in Congress before losing reelection last year, received $141,000 in untraceable cash over several years through sources including the sham charity One Door for Education and her Friends of Corrine Brown campaign committee.
An FBI accountant testified Brown, who earned around $175,000 a year as a member of Congress with a pension from the Florida Legislature, spent an average of $1,438 per month more than her reported income.
“Former Congresswoman Brown took an oath year after year to serve others, but instead she exploited the needs of children and deceived her constituents to advance her own personal and political agendas,” said FBI Jacksonville Division Special Agent in Charge Charles Spencer in a prepared statement.

Things changed for Obama’s friend when Congresswoman Brown’s former chief of staff testified against her. Her corruption was known among the powers that be and from the beginning, Corrine Brown has been shrouded in controversy. Just after winning her 1992 election, the F.E.C. (Federal Election Commission) accused Brown of violating various campaign finance laws. They discovered that she accepted donations from foreign citizens and failed to report the use of a corporate plane. That was only the beginning.

The Florida Times-Union put together a rap sheet that documents every allegation of wrongdoing brought against Brown during her 27-year career.

The best part of all of this is not only was Corinne Brown a major fundraiser for Obama, but she has been seen rubbing elbows quite a bit with the likes of Hillary Clinton. She should be sentenced within 120 days. The verdict came just three days after closing arguments. 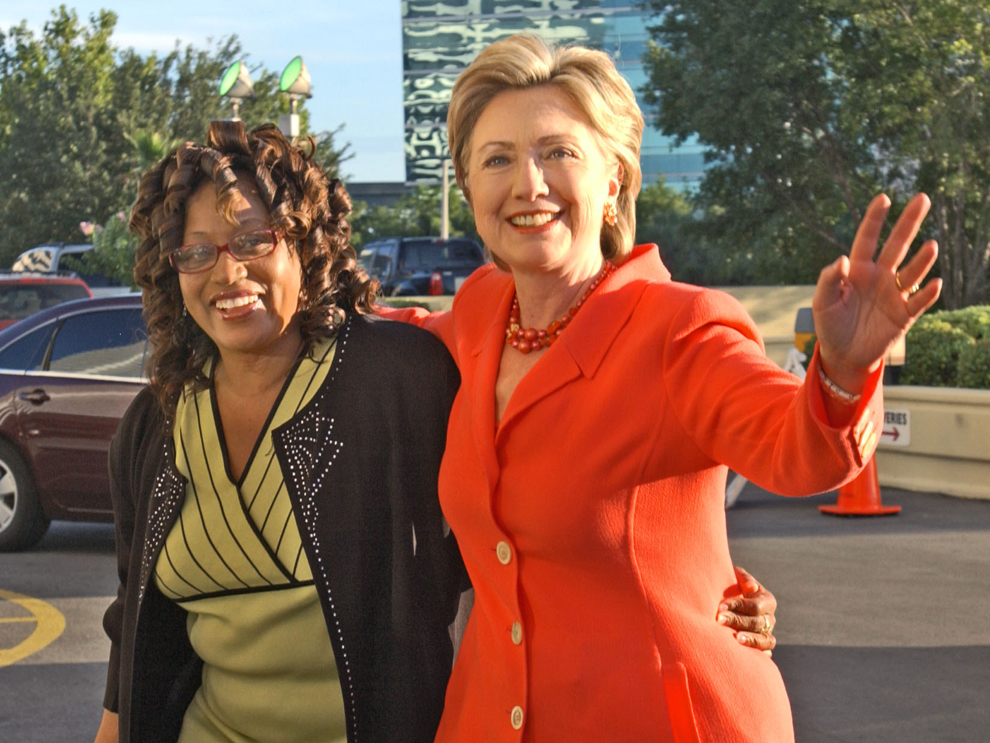