A Minnesota volunteer firefighter was left overwhelmed with grief when he and his team responded to the scene of a car that had flipped over and caught on fire. When the firefighter[1] saw the vehicle, he collapsed in tears. 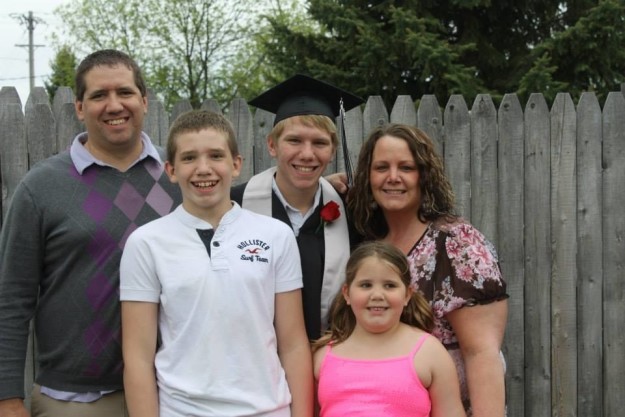 It was 10:00 pm on Sunday when Randy Peterson received the signal that a vehicle accident had occurred. He and his fellow firefighters were on call, and responded. He was already a bit worried, knowing that his son Carter hadn’t made it home yet.

Randy’s son had been driving to drop off his girlfriend in the town of Hawley, 40 miles away from his own house in Ada.

As Randy’s fire truck was driving out to the scene of the accident, he had been on the phone attempting numerous times to get a hold of his son. No one answered.

As soon as Randy arrived upon the scene, he knew it was Carter who was inside the burning, overturned wreckage. He recognized his car. 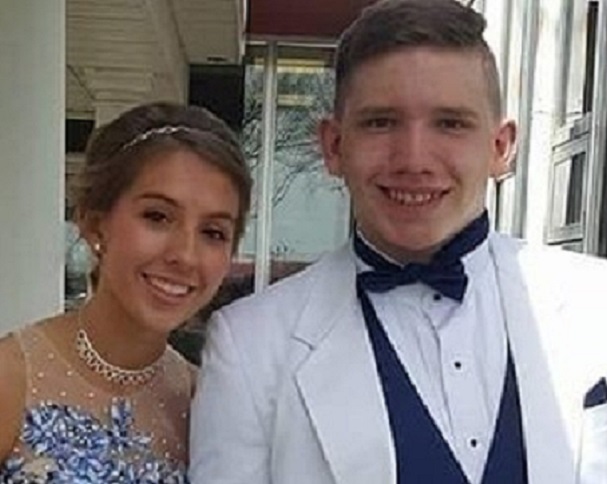 Peterson spoke with the Star Tribune[4], ‘I dropped to my knees, I was a mess. Another member of the crew just held me.’

Only 10 miles away from his home, Carter was allegedly hit by an pickup truck that had blasted through a stop sign.

The impact of the two vehicles was so great, it caused Carter’s car to flip over into a ditch and catch fire. He was pronounced dead at the scene

The other driver of the truck, 20 year-old Ethan Stensgard, was miraculously unharmed. Unfortunately alcohol was found to play a factor in the cause of the accident. No charges have been filed against Stensgard as of yet.

Randy Peterson on his son[5]:

‘Carter was probably the most cautious driver, two hands on the wheel and he never sped. He did nothing wrong. He’s driving down the road and all of a sudden somebody goes through a stop sign. In the blink of an eye and he’s gone.’

The whole town of Ada has been left overwhelmed with heartache by Carter’s death, remembering the teen whose passions in life were his girlfriend and football. 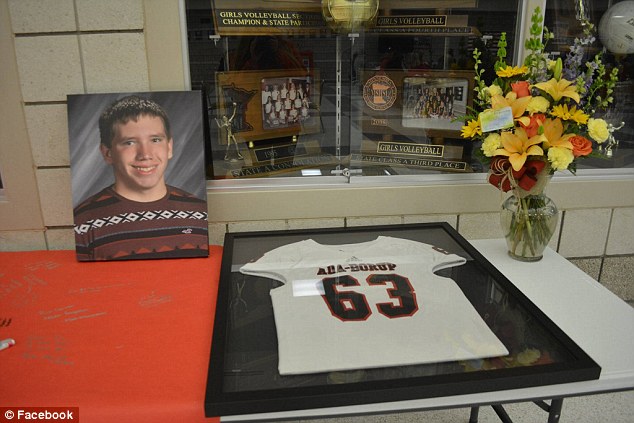