WOW! Today is a whole new level of Hillary Clinton surprises for us! What a treat! Already today we learned that more than ever an indictment seems to be heading Hillary’s way on the “Clinton Foundation”. (NOT EVEN FOR HER EMAILS, BUT FOR REASONS COMPLETELY DIFFERENT!) – Which means, a possible TWO indictments against her in the future!? 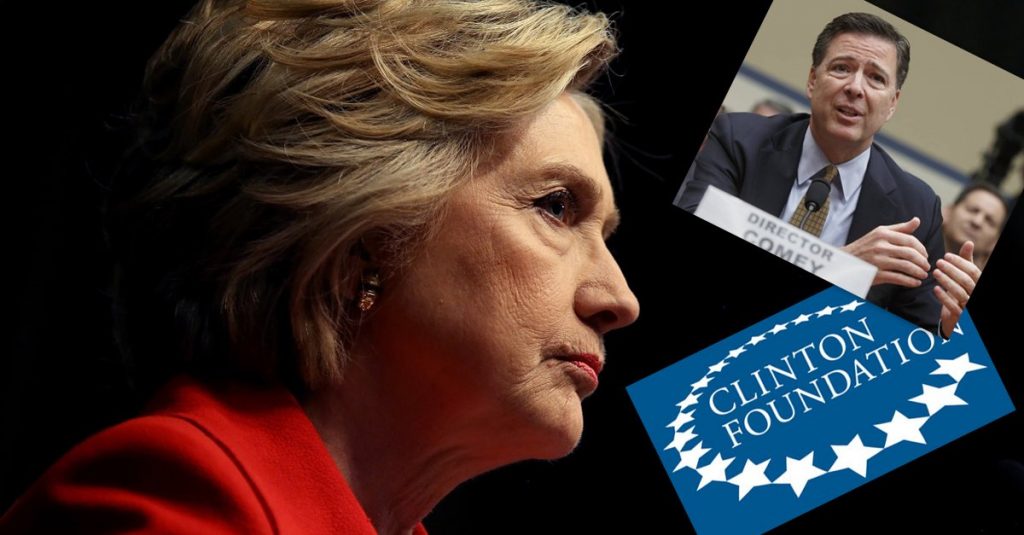 This seems like a whole lot of awful right? I mean what else could possibly go wrong that hasn’t for Hillary at this point (other than becoming an actual prisoner)??? Well, considering what has just broke news now, the answer would be EVERYTHING!

Literal audio recordings of the FBI trying to pursue investigation into the Clinton Foundation case have been discovered AND the kicker is…they also reveal that the DOJ was getting in their way! This is the same DOJ that is led by Loretta Lynch…the snake.

So what does this mean other than we have been right all along? Well to some it means nothing, because they have become so numb to all the Hillary scandals that they either don’t care, or are no longer able to comprehend fact from truth, so have stopped trying keep up with political happenings anyway.

However, to others it means a whole lot more. In short, Hillary is being protected so she can continue her run for the White House and win. Not because of her ability to lead, or her wisdom in leadership…nope. But because she would be our first woman President and that’s worth checking off the list sooner than later, so WHY NOT!?

That of course was sarcasm my friends.

Look, there has been a lot of controversy surrounding the FBI and Hillary Clinton, with the FBI and Director Comey catching a LOT of slack…but a new light is being cast on the FBI, one that was probably there all along, but as many of us have, fell victim to Obama’s America.

These audio tapes show us that FBI investigators grew increasingly frustrated with the hand that corrupted prosecutors kept telling them to speak to.

The truth that has become apparent through these audio files found is that when the FBI discovered Hillary was possibly engaging in criminal activities that just may have endangered the security of the United States, it is these same FBI agents that wanted to pursue after her and deliver justice to her crimes.

I’m willing to bet, this time will be different.

At least that is what I’m going to wish for. 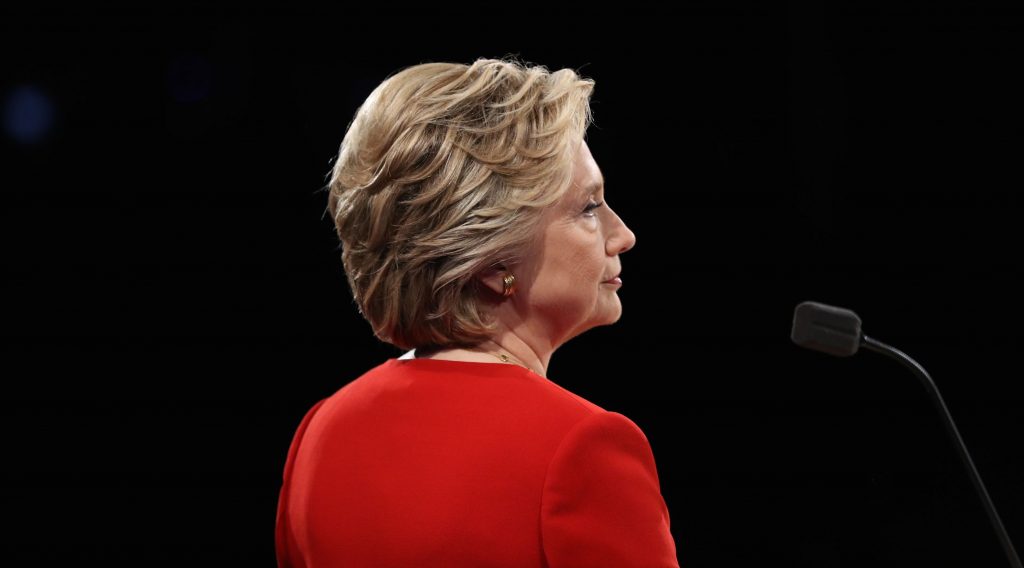