What’s less shocking? That it was a Florida man? Or that he looks like a person who would run over nine duckling with a lawnmower[1]? 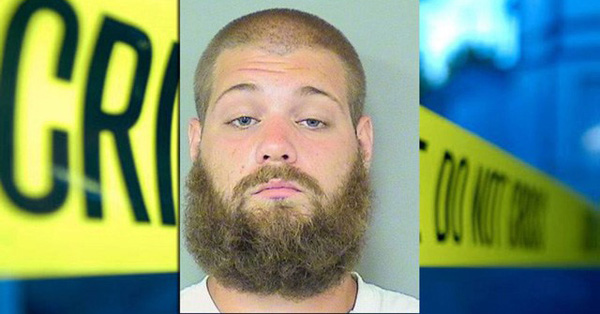 A man who intentionally slaughtered nine baby ducks by driving a lawnmower over them has pleaded guilty to felony animal-cruelty charges and will spend the next year in the Palm Beach County Jail.

Circuit Court Judge Glenn Kelley on Thursday sentenced Jason Scott Falbo II, 24, of The Acreage to a combined three years of probation on these nine charges as well as a domestic battery charge from an incident a month before the killing of the ducks. The first of those years will be spent in the jail.

“They should have just thrown away the keys,” Boyd Jentzsch, the resident who called Palm Beach County Animal Care & Control about the slaying of the ducks, said Saturday when told of Falbo’s sentence. “There is no justification for what he’s done,” Jentzsch said.

They were his neighbors ducks, who saw him see the ducks, run them over, then back up and do it again. According to Fabo: “They were in my path, so I just kept mowing.”