Cruz may have ‘won’ Iowa, but the fact of the matter is he wasn’t winning over many in the focus group at one point during his acceptance speech. Just where might surprise you:[1] 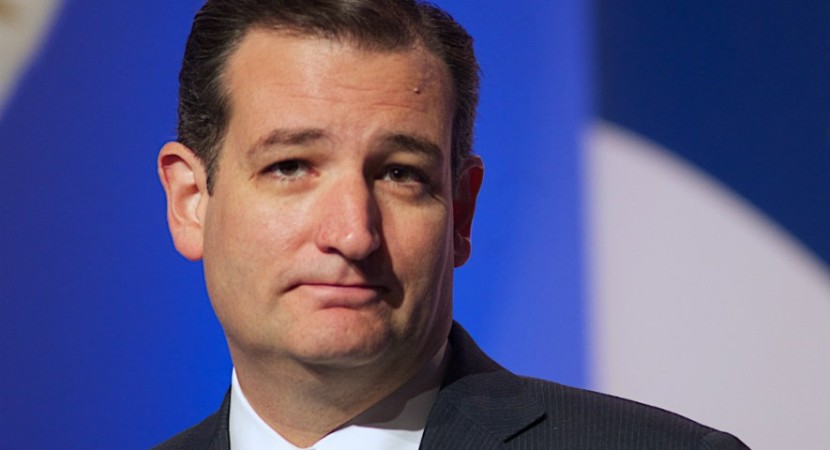 The cable-news network reported the group had a “very strong reaction” when Cruz quoted Psalm 30:5, saying, “Weeping may endure for a night, but joy cometh in the morning.”

“I thought he was pandering to the crowd,” one focus group participant told CNN. “He seemed to say the same thing over and over … just to get the crowd to believe that’s what he really thought.”

Cruz won the caucus Monday night with 28 percent of the votes, followed by Trump with 24 percent and Rubio with 23 percent.