While We Were All Focused on the Election, Obama Quietly Did THIS…

Obama continues to fix things that don’t need fixing and as he focuses on the cracks in the ground, the sky continues to fall. You’re not going to believe what time and money was spent on “offensive words”[1] found in THIS… 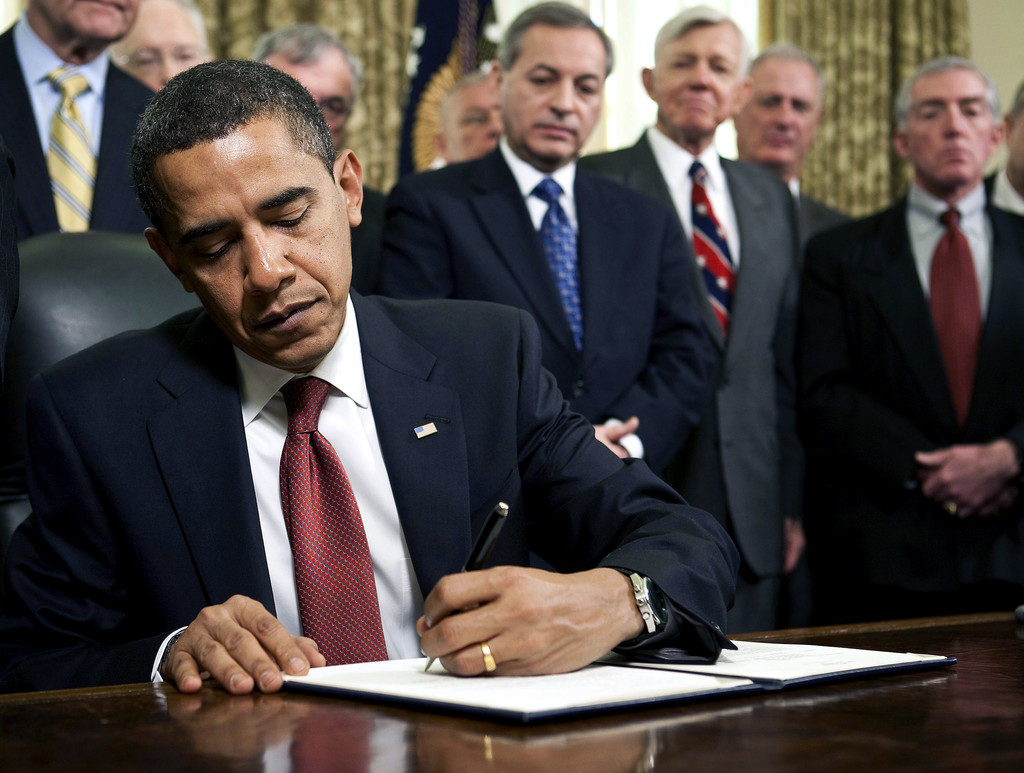 Two 40-year-old pieces of federal codes have now been expunged of terms such as “Oriental” and “Negro ” as part of a bill that was signed Friday by President Barack Obama.

“Many Americans may not be aware that the word ‘Oriental’ is derogatory,” said Rep. Grace Meng, D-N.Y. “But it is an insulting term that needed to be removed from the books, and I am extremely pleased that my legislation to do that is now the law of the land.”

An example of the change is in the Department of Energy Organization Act. Where it once read, “a Negro, Puerto Rican, American Indian, Eskimo, Oriental, or Aleut or is a Spanish-speaking individual of Spanish descent,” it now reads, “Asian American, Native Hawaiian, a Pacific Islander, African-American, Hispanic, Puerto Rican, Native American, or an Alaska Native.”

“It’s amazing that some people are so offended over the dumbest things. These words are a part of history, of America’s past. Hardly anyone still uses these words today, so why cause such a fuss over nothing?” wrote John S. Roberts on Young Conservatives

Sticks and stones may break their bones…but who cares because words hurt their feelings. That folks, is who we have leading the greatest nation on earth. Destroying it one day at a time with his “hurt feelings”.