Look whose pants are almost on fire now…! Looks like you may be proven a teller of untruths[1] soon, Mr. President. At least if you grant California’s petition to offer Covered California to illegals, you will be. It’s up to you; keep illegals from being able to access coverage or don’t. But if you don’t, you just proved Joe Wilson right. 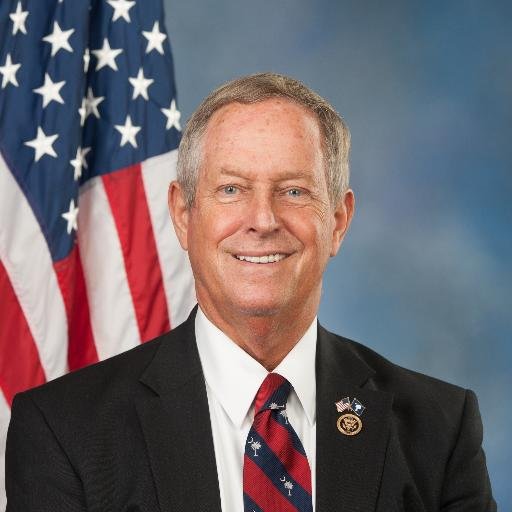 Remember in 2009 when Rep. Joe Wilson incurred the wrath of Democrats after saying “you lie” as President Obama guaranteed Americans that Obamacare wouldn’t cover illegal immigrants?

Obama admonished Wilson, saying his claim was “not true.” Former Attorney General Eric Holder might think Rep. Wilson should have been told to “sit the f— down,” but progressives in California are succeeding so far at their effort to prove the South Carolina congressman correct.

While President Obama’s healthcare law bans illegal immigrants from purchasing Obamacare plans, California is trying to partially change that through what’s known as a 1332 waiver. If Brown signs the new measure into law, it would allow the state to petition the federal government to let it allow illegal immigrants to buy plans through Covered California, although they couldn’t get federal subsidies.

If California obtains the waiver, it would become the first state to expand the Affordable Care Act to illegal immigrants.

I guess we will all see how it turns out. And we sincerely hope you choose NOT to cover people who are here illegally. Aren’t there some homeless vets you could help instead?